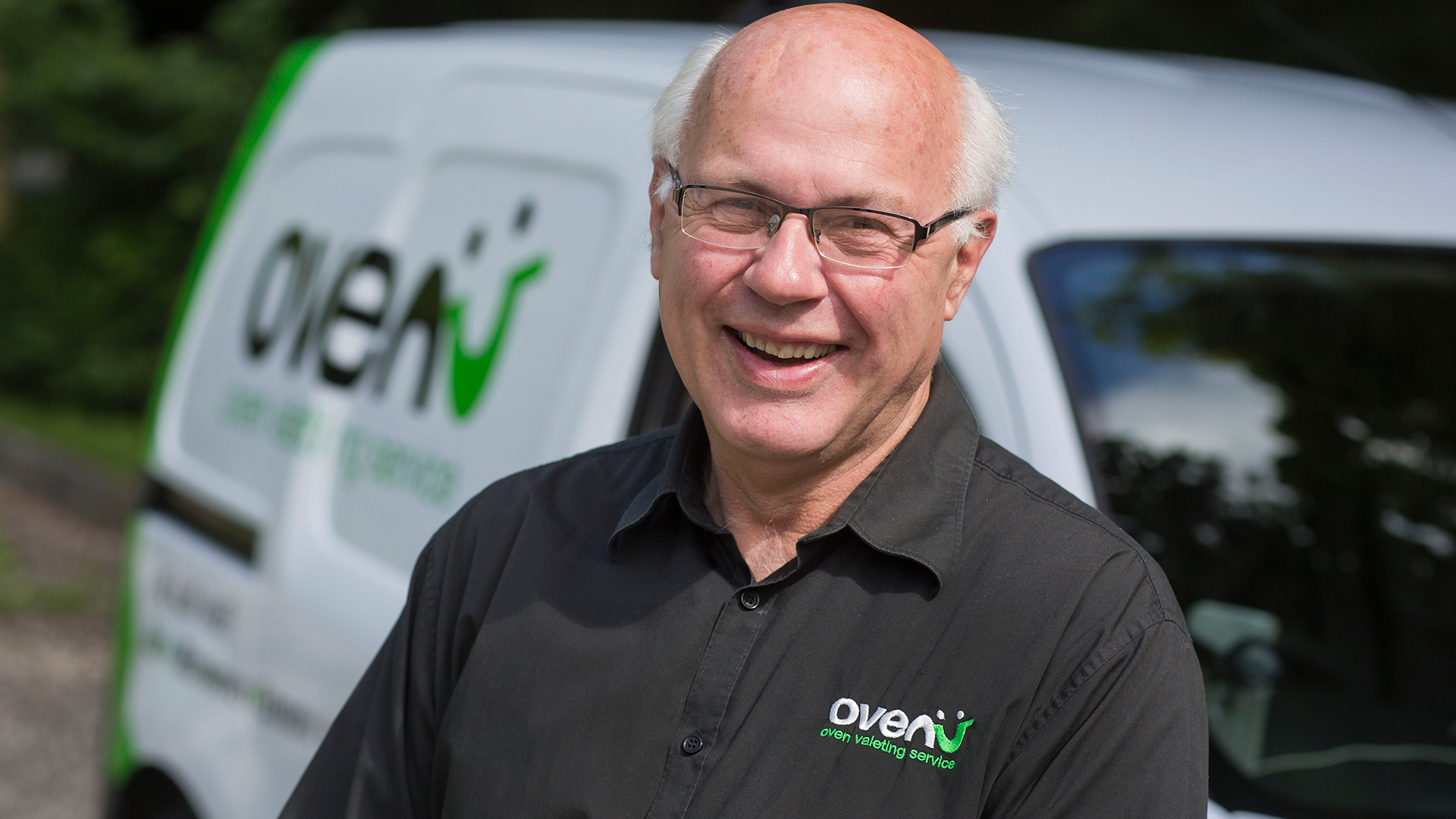 Richard Greenwood, who’s the owner of Ovenu, has amassed more than 25,000 oven valets over the 10 years of operating throughout West Yorkshire.

Mr Greenwood and his team, who operates his franchise in Leeds, Bradford and Wakefield carry out oven valets on around 50 ovens per week across the region.

In 2009, Richard launched his first Ovenu franchise covering Halifax and Bradford before expanding his operation to cover other towns and cities in West Yorkshire.

Over the last ten years, Richard’s group of small businesses have enjoyed strong repeat business from existing clients and referrals, which account for more than 70% of his franchises’ business activity.

“I have enjoyed a very successful decade with Ovenu, which would not have been possible without the ongoing, loyal support of my client base. It has been a pleasure to serve the Leeds and wider West Yorkshire area.

“It was certainly a risk that has paid off after starting out with Ovenu at the height of the UK’s economic downturn, but those challenging times helped me to shape the business and expand into new territories across the county.”

“I have met a lot of people over the destination of my oven valeting career so far, and made many friends for life over this period, which has made the job even more satisfying. I am looking forward to celebrating further milestones in the future as I continue to grow the business.”

The Managing Director and Founder of Ovenu, Rik Hellewell said:

“Richard has enjoyed great success over the last 10 years which is testament to his work ethic and commitment to Ovenu. He is a perfect example of someone who has established the brand and exported it to other territories, replicating the success achieved in his initial area. I would like to wish him all the very best for the future.”