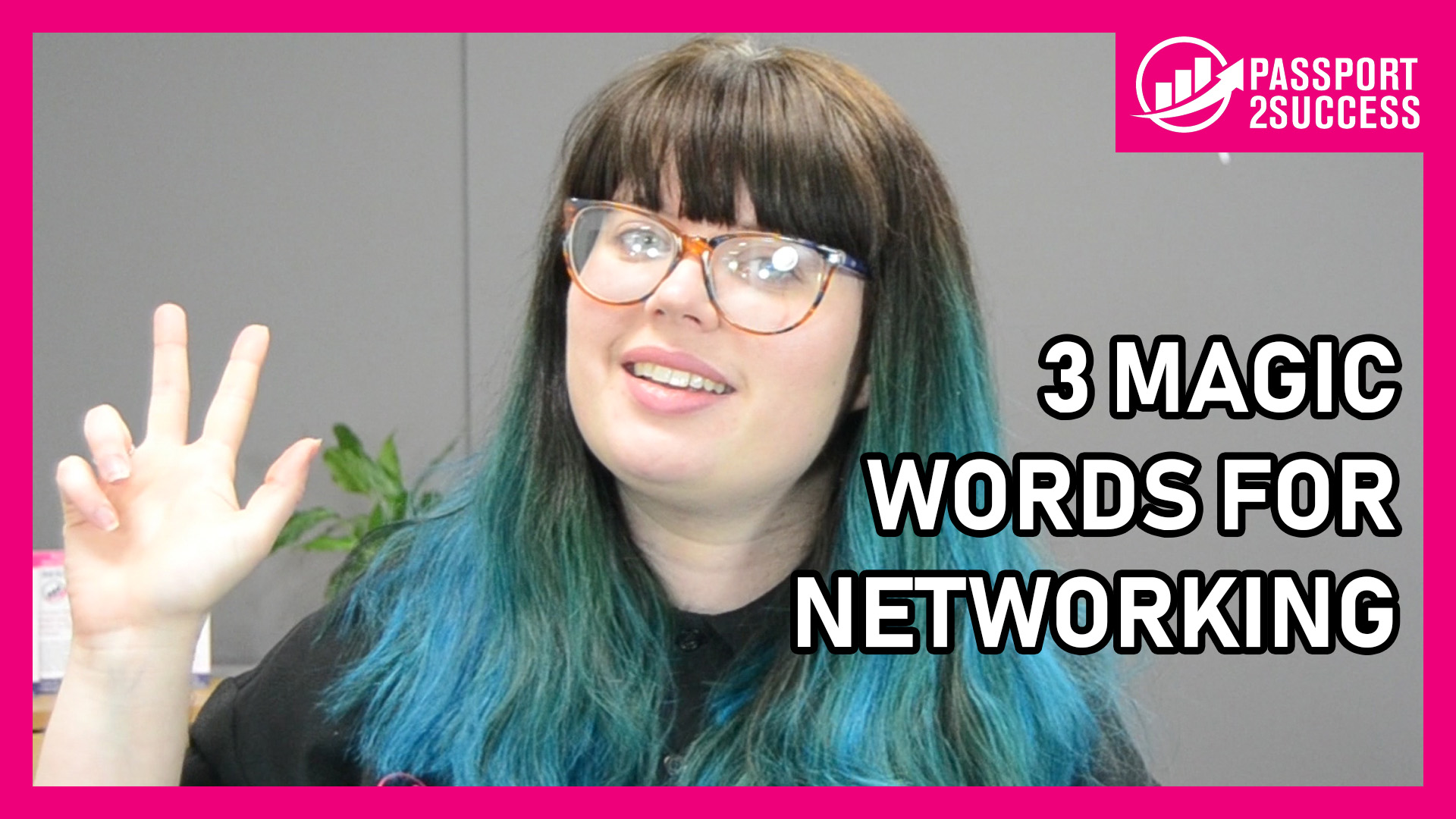 Networking is one of the best ways of making connections and relationships with other local business owners. We talk about the 3 magic words for networking in this video.

We’ve said that as one of your new year resolutions you should try and get to more networking events.

Some of us are shy when it comes to meeting and talking to new people. And we just aren’t great at meeting new people.

The important thing is to ensure that you’re able to keep the conversation flowing without it petering out.

Now the first one is as simple as you can get it, all you need to do is walk up to someone and simply say “hey what’s up”.

The important thing here is to ensure that the ‘hey’ is said like a question, instead of people being on guard, thinking that you’re trying to sell them something, they get a little confused for a split second because what they’re thinking is how do I know this person.

Saying it like this sounds as though you’re already familiar to them.

After saying ‘hey what’s up?’ you can then you can go on and explain why you’re there etc and why you wanted to introduce yourself and why you’re at the event.

It’s such a simple, yet friendly approach to someone you don’t know because it allows them to drop their guard

People seem to make meeting each other a lot more complicated than it should be when realistically it’s such an easy thing to do once you know how to introduce yourself.

A lot of people try to think about the perfect opening line they should be using, but you don’t have to do anything like this at all!

So when you’re at you’re next networking event, just try this technique out and see how much easier it is for you to connect with other business owners.

0 responses on "3 Magic Words For Networking"