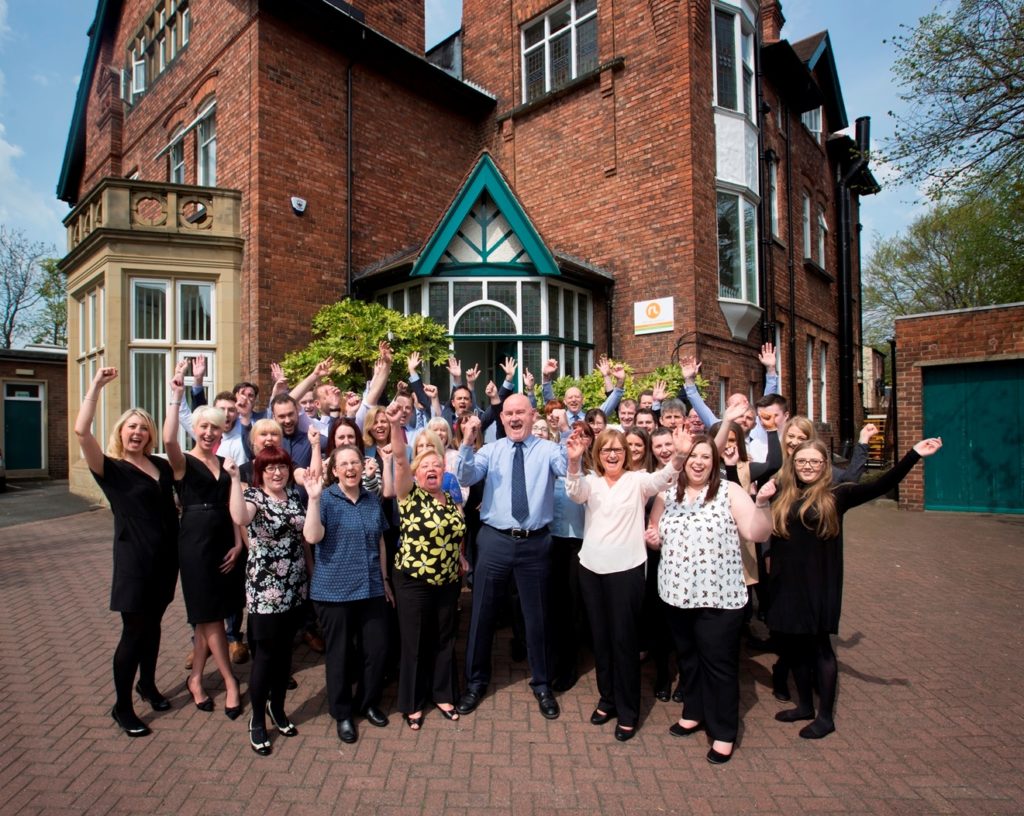 The Newcastle based accountancy firm Robson Laidler have announced that they are well on their way to hit their ambitious target of £100,000 for local charities for 2020.

The team has confirmed that they’ve already managed to reach £82,600 within the first two years of starting the challenge and have managed to help 100 different charities.

They have had numerous fundraising activities such as a chocolate-themed charity ball, which alone managed to raise more than £7000 for the firm’s charity of the year, The Tiny Lives Trust.

Not only that, but staff took part in the Three Peaks walking challenge and one of the directors slept rough for one night for another local charity, Leading Link.

These efforts to raise money for the charities have been supported by a number of smaller, more regular fundraisers such as a movie night, raffles, tombola’s, cake bakes and dress down days.

“I am very proud of the efforts of the entire team – whether they have contributed financially or via volunteering, donating or getting their hands dirty baking cakes or making sausage sandwiches it is all helping us to reach our fundraising target.

“We still have £20,000 to go within two years and I am confident that with the sustained calendar of events we have planned including a Hats, Hotdogs & Halloween fundraiser in October and a sponsored Christmas lunch in December, as well as the enthusiasm from staff in getting involved that we will achieve this.”

Robson Laidler has pledged to raise £100,000 for 100 different local charities to tie in with its 100 birthdays in 2020. The firm encourage volunteer work by paying them for 7.5 hours per year.

0 responses on "Accountancy Firm On Track To Surpass £100,000 Charity Target"