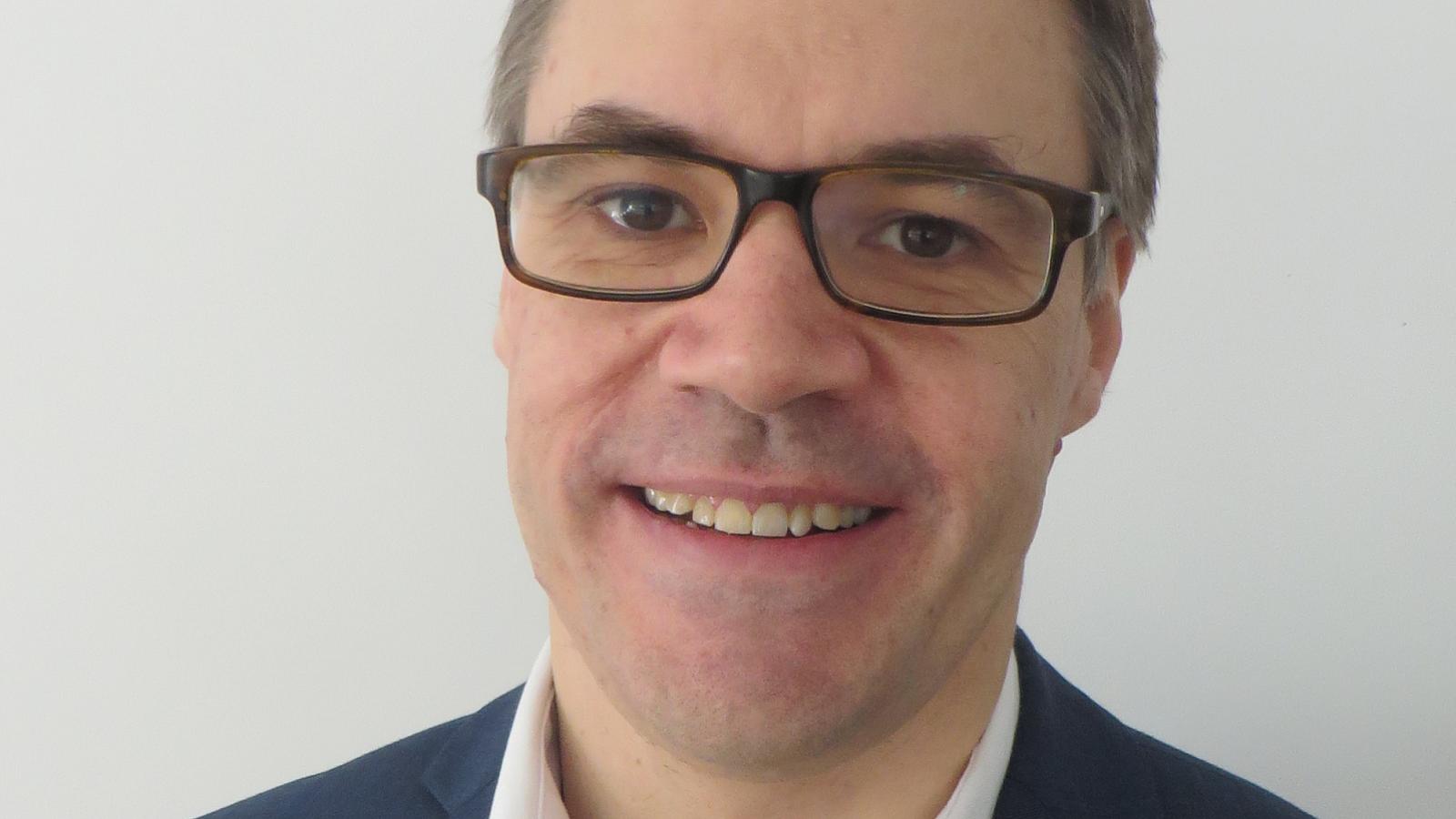 Richard Dawkins has recently left the BBC to join Bauer Media as the Chief Operating Officer across its European Radio division.

Bauer, which reaches more than 25 million listeners on a daily basis and spans seven countries, said that the appointment will accelerate its growth and maximise the potential and performance of its existing operations.

Dawkins will be working alongside the senior radio management teams to identify new marker and commercial opportunities and will also lead the development of Bauer’s European audio businesses.

He is currently the Chief Operating Officer for BBC Content, which commissions and schedules programmes for BBC iPlayer and BBCs One, Two, Three and Four.

“Richard brings a wealth of experience and knowledge spanning media strategy, operations and change management which will be of immense value as we accelerate the growth of Bauer Media, Europe’s leading radio and audio business.”

” It’s a brilliant time to be joining Bauer Media with commercial radio thriving and digital and IP distribution offering new, exciting opportunities for innovation in audio.”