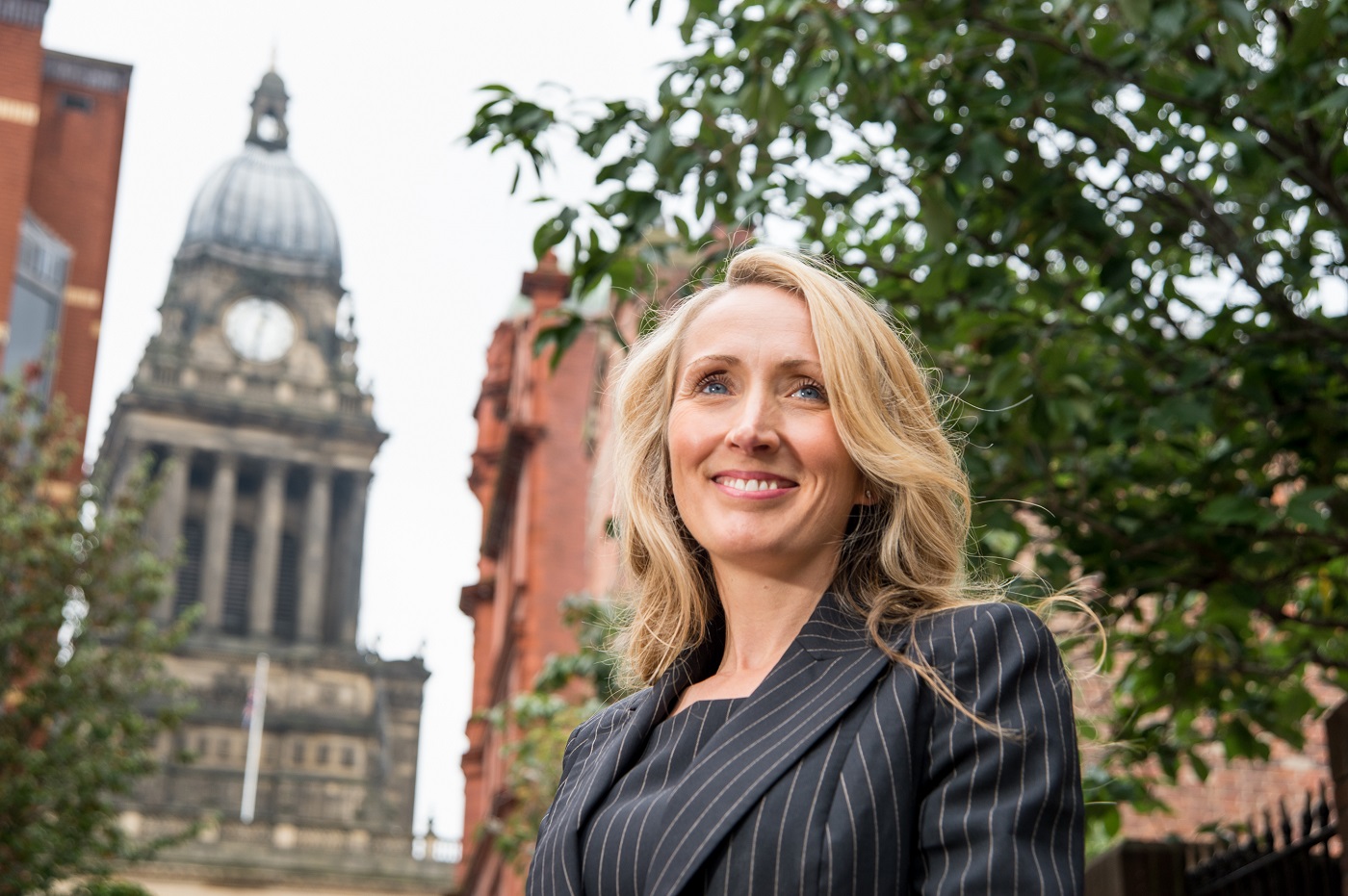 Despite the high number of pub closures throughout the UK in recent years, Yorkshire pubs appear to be weathering the storm a lot better than other areas.

According to the latest research by insolvency and restructuring trade body R3, levels of pubs at higher than usual risk fell month by month by 0.4% in December, having almost fallen by 2% in the previous month. The percentage of pubs at higher risk than normal is at around 33%, which represents around 1,000 of the nearly 3,200 active pubs in the country.

Levels of distress in the pub sector were higher in many other parts of the UK than in Yorkshire, with the pubs national average around 35% at higher than normal risk of insolvency. The regions that fared worst were the South East with a 40% risk, the East of England with 39% and Wales with 38%. The two strongest performances came from the North East, which was around 28% at higher than normal risk and Scotland with 30%.

The Chair of R3 in Yorkshire and a Barrister at Kings Chambers in Leeds, Eleanor Temple said:

“With ONS figures released last month reporting that more than a quarter of Britain’s pubs have closed since 2001, there’s no doubt that the sector has been amongst the worst hit in recent years. However, the World Cup and the hot summer provided a welcome boost and it is to be hoped that this momentum will continue as people are reminded of the lure of their local. The fashion for craft ales and speciality gins is also bringing new life to the sector.”

“As we approach the busiest time of year for pubs, restaurants and retail, these businesses need to ensure that they optimise sales as, unfortunately, the New Year tends to bring the most challenges for these sectors. Business owners must keep a close eye on cash flow and should contact a professional, qualified adviser at the first signs of financial problems, as this is when more options will be available to help them.”

0 responses on "Celebrations For Yorkshire Pubs"