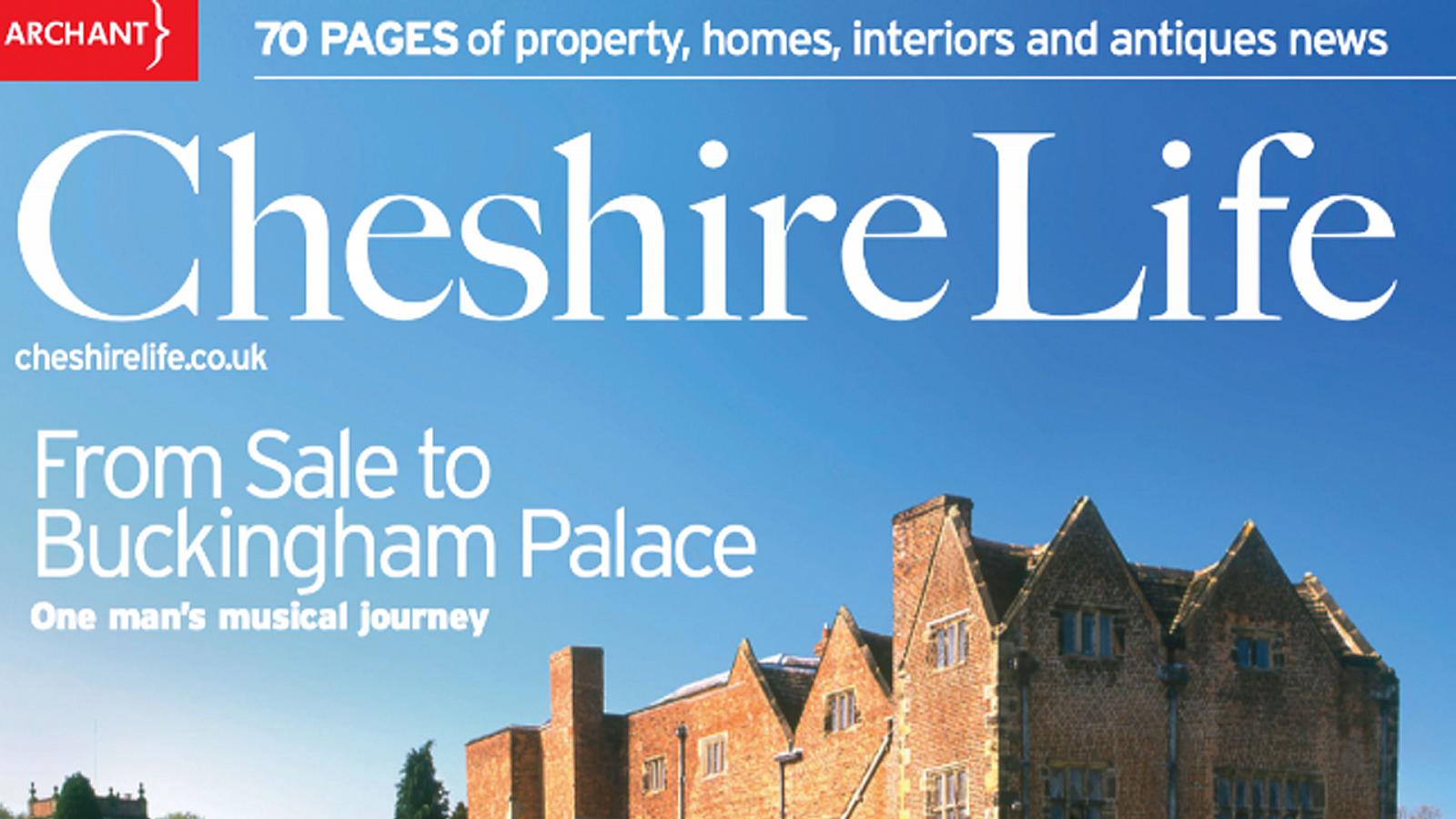 Archant has named Katie Mulloy as editor of its flagship title, Cheshire Life.

Mulloy joins from Hearst, where she was editor of Women’s Health, which under her leadership won consecutive Consumer Magazine of the Year awards.

Prior to that, she wrote for a number of fashion and lifestyle magazines including Elle, Marie Claire, Stylist, The Observer Magazine, Red and Cosmopolitan.

“We had many terrific applications for what is probably the best job in the regional magazines but we felt Katie’s background in the industry and her vision for the future direction of Cheshire Life made her the right person for the role.”

Mulloy has moved her family from London to Cheshire and will officially take up the role today.

She takes over from Louise Taylor, who stepped down in December, following 11 years as editor.