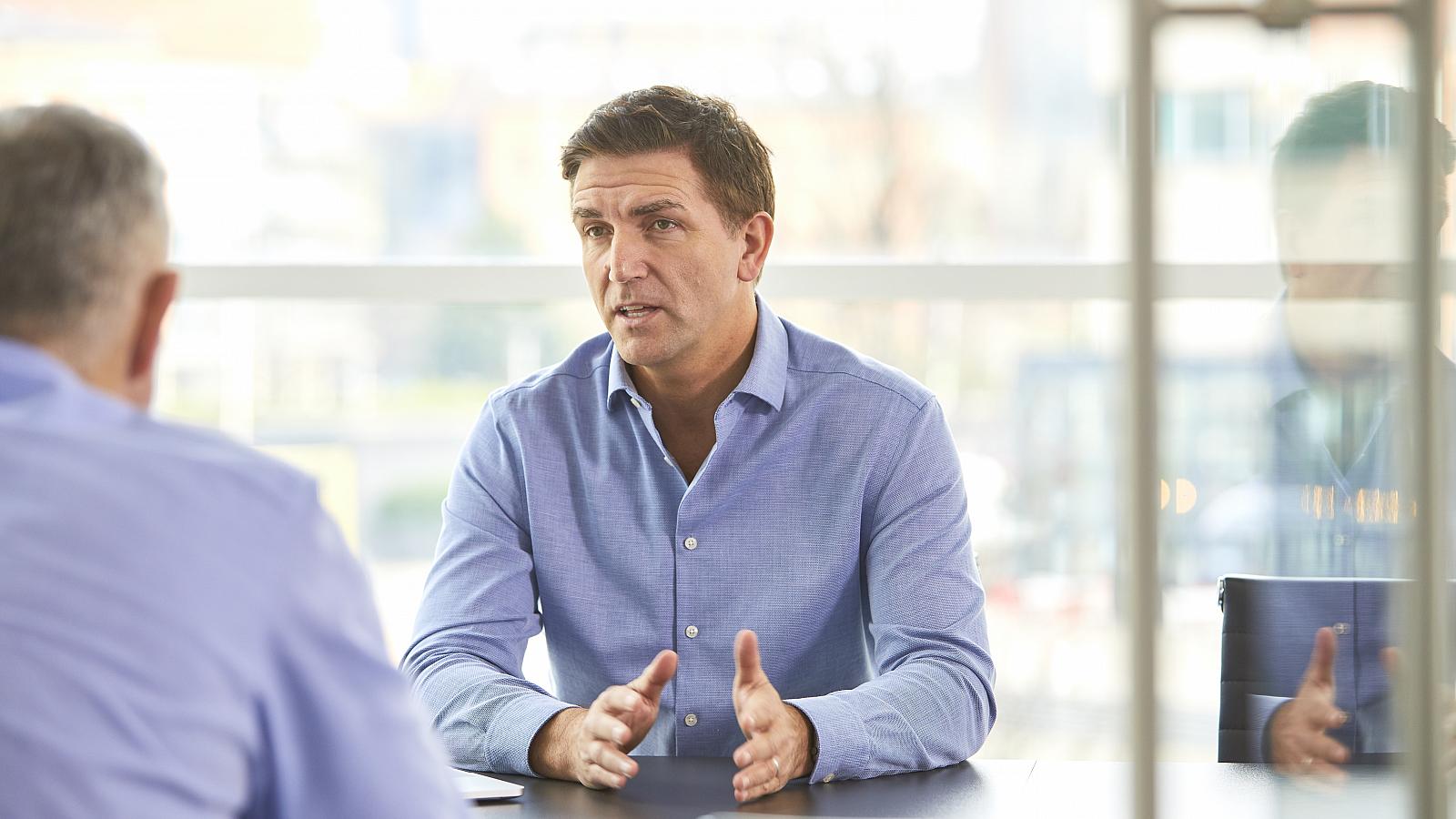 DealTrak has introduced a new Executive Committee, which is to be led by Martin Hill. Ian Tinker is set to join the fray as a Commercial Director, Joanna Burton comes on board as a Financial Controller, Christian Ingrey has assumed additional responsibilities as Head of Data Strategy, Ben Moore is now the IT Director and Steve Lees remains as the Operations Director.

“So many businesses comment on their culture, but in truth it is often an aside. At DealTrak, we’re all clear on our purpose as a company and this shines through in the colleagues we recruit – we have a team of 40 and our retention rate is fundamental to our growth.

“The formation of a new ExCo and management team may seem like major change for DealTrak, but it’s all part of our new swathe of people-led direction.

“We’re now clearer on who is responsible for what, we’ve appointed some of the most experienced talent in the industry to take on our newly-created roles, and we have a much stronger representation of the entire company’s voice at a senior level, as we work towards our ambitious 2021 targets.”