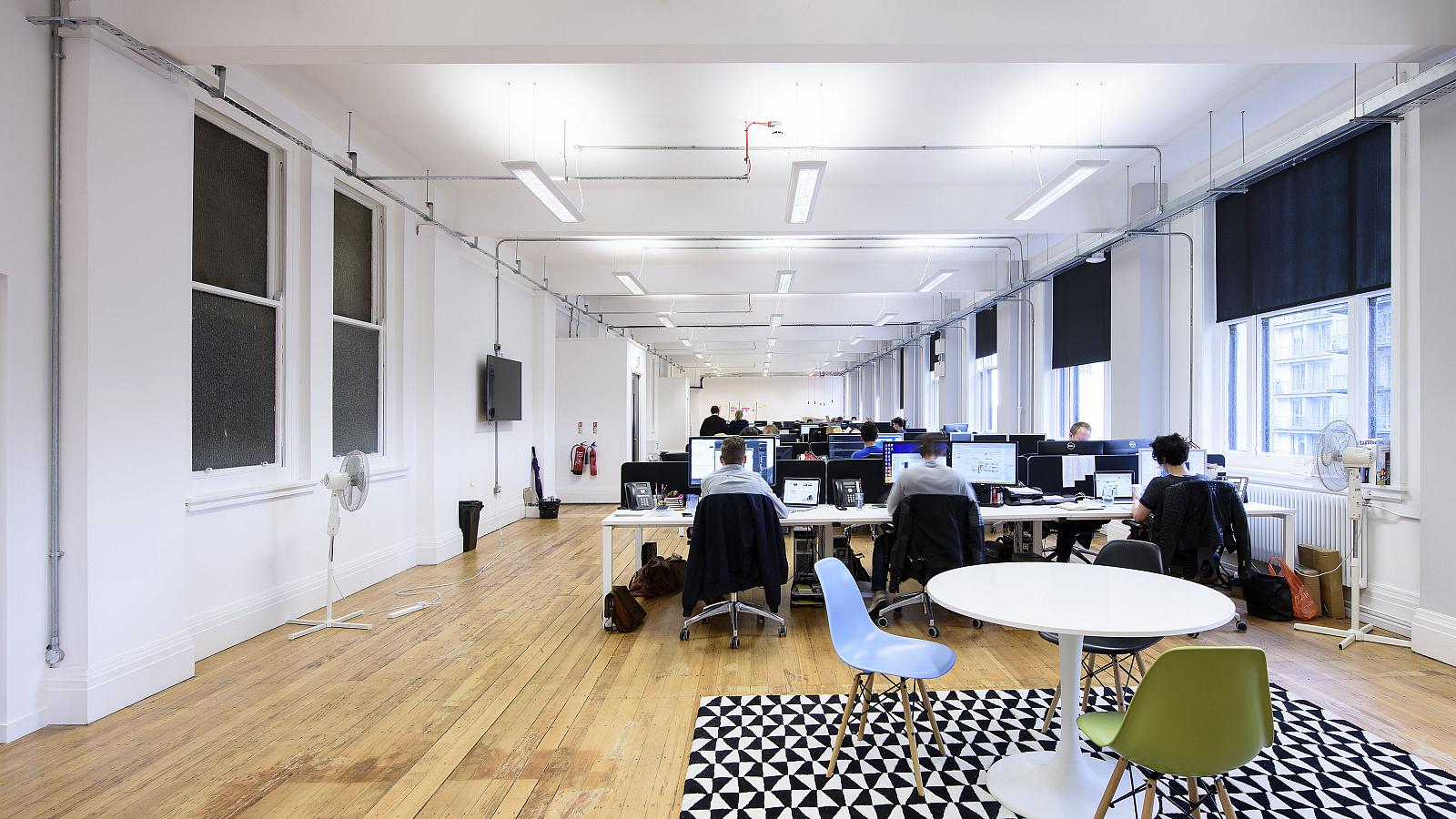 The Manchester-based agency, Ampersand has brought in 11 new hires in the past six months.

They now have over 40 employees on board and work with the likes of Harvey Nichols, Poundland, MADE.com and the Steinhoff Group.

They have appointed seven new developers, of which five of them are join their graduate programme, a marketing manager, two new QA testers and an office manager.

“Ampersand has provided a great new challenge for me. My main responsibilities are working on our customers’ sites (whether that involves the smallest bugs or the fanciest new features) but also to review code and make sure it is written to a high standard, and to support the other developers in this too.”

“Our plans for the rest of the year, and into 2019, are ambitious and so we’re investing in a strong team with the capabilities we need. We have had a great year so far and there’s a lot of opportunity in the pipeline.”

0 responses on "Ecommerce Agency Hires A Flurry Of New Employees"