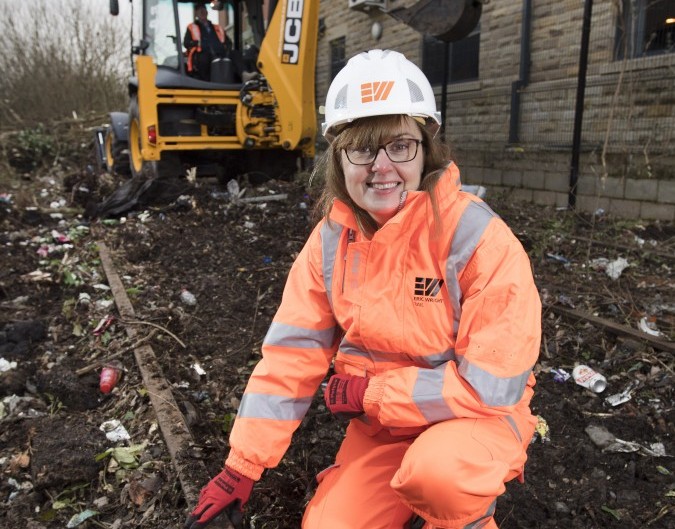 CITB have recently announced new members to its Nations Council of England, Scotland and Wales and the appointment for Nations Council England is Diane Bourne, the Managing Director of Eric Wright Civil Engineering, based near Preston.

What the councils will do is play a key role in helping shape the future of construction across Great Britain by providing strategic advice to the Board to meet the industry’s skills needs. This formation is through a call by the industry and government for CITB’s governance to be a lot more representative in 2017’s Consensus consultation and Government’s ITB review.

Eric Wright Group appointed Diane who has ascended through the ranks. Diane mentioned that fairness and equality are the core elements when creating success and productivity. These core values enabled her to become the Managing Director or Eric Wright Civil Engineering back in 2012 and were then tasked with bring both the infrastructure and water teams together. What the company saw was a 70% increase in turnover despite the challenges within the market.

As Chair of the Eric Wright Learning Foundation, Diane is inspiring and encouraging younger people to consider engineering and construction as a career. She demonstrated the different roles hard-work can achieve “The Head of Quality and Environment used to be a bricklayer and the Head of Construction used to be a joiner.”

“I am delighted that Diane, a former Chair of CECA NW, has been appointed to the CITB’s Nations Council for England. She has longstanding interest in training and development and has been instrumental in getting many of our initiatives off the ground in the North West, so it’s great news that a leading civil engineer now has an opportunity to share her experience and expertise across England.”