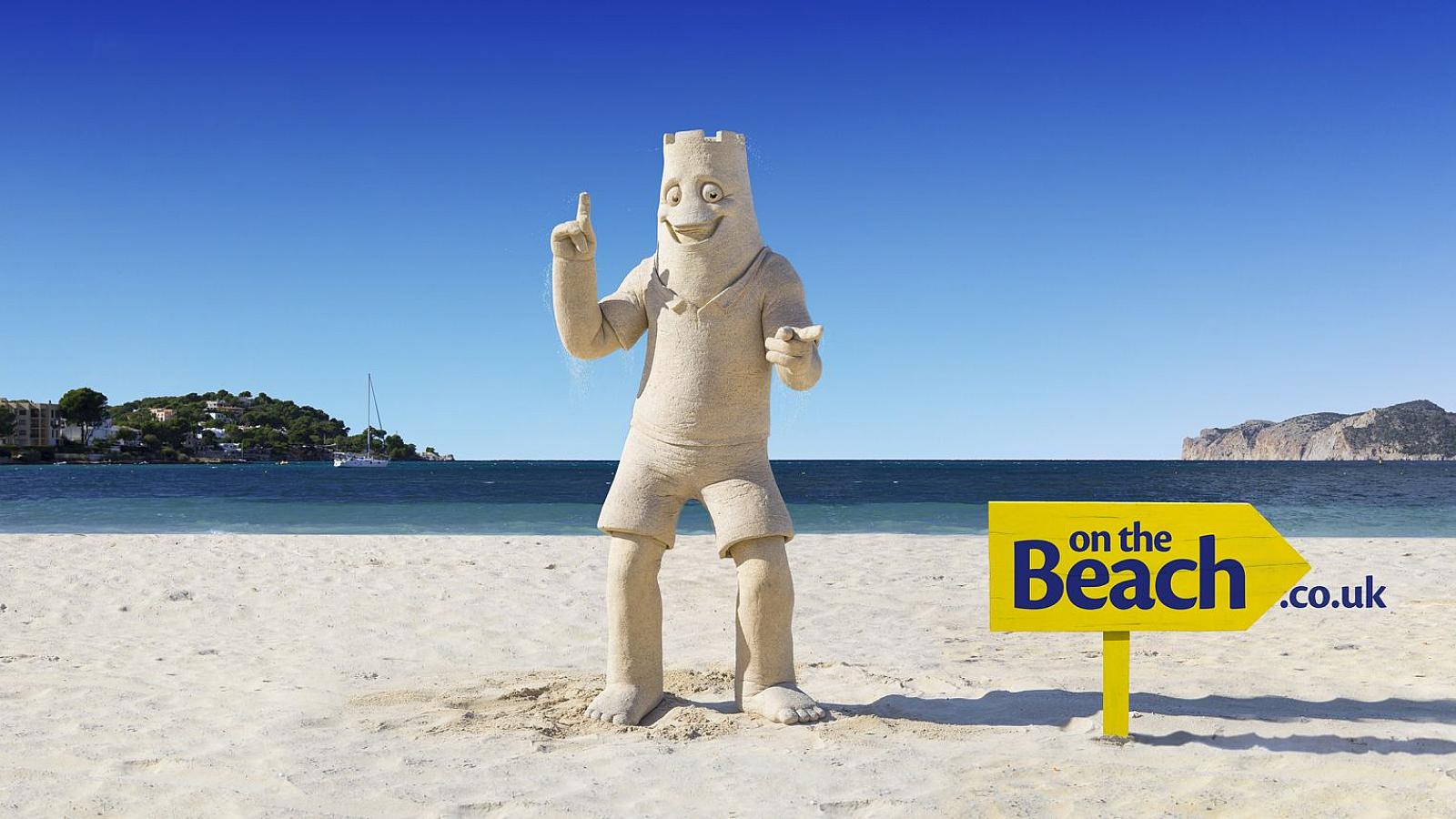 The online holiday retailer On The Beach has recently appointed Co-operative Chief Executive, Richard Pennycook as its new Non-executive Chairman.

Pennycook will take over from David Kelly, who took over the role on an interim basis last December, on April 1st.

Cheadle-based On The Beach launched in 2004 in a terraced house in Macclesfield and listed on the London Stock Exchange in 2015.

Pennycook, who headed up the Co-operative Group between 2013 and 2017, has previously held boardroom roles at The Hut Group and the British Retail Consortium.

Simon Cooper, On The Beach Chief Executive said: “Richard’s extensive experience in both private and public retail and consumer businesses will be invaluable, particularly his work with fast-growing online businesses, as we continue to deliver on our strategy in the UK and internationally.”

Pennycook added: “This is an agile and evolving business that has retained its entrepreneurial spirit while disrupting the travel industry to the benefit of consumers. I am pleased to be joining at this exciting time in the group’s journey.”