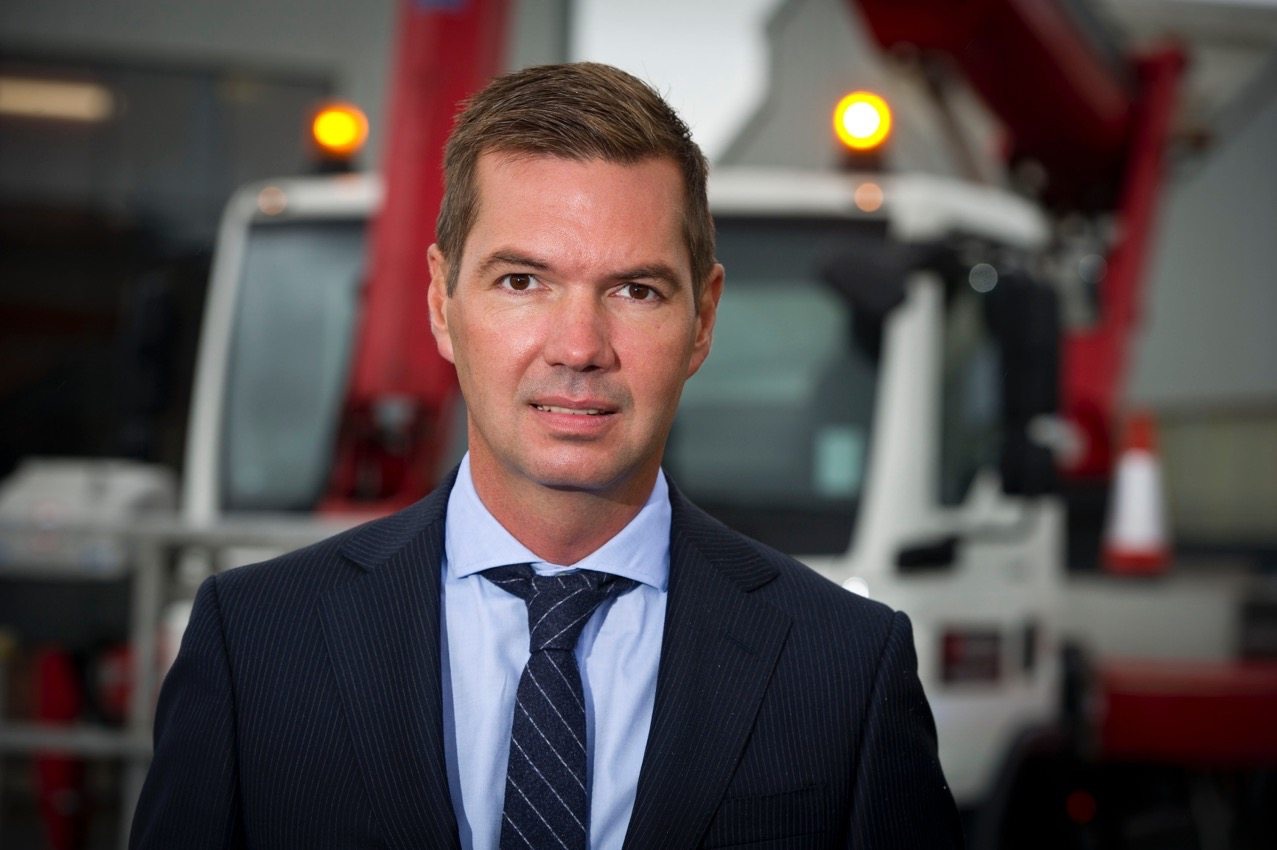 Niel Bethell, the CEO of Hale-headquartered High Access (part of the NSS Group), will be heading to MIPIM 2019 – the annual property industry conference where he has set his sights on raising £8,000 for charity at the MIPIM Tennis Tournament.

Taking place at the prestigious Cannes Tennis Club on the morning of the 13th March 2019, Niel will be competing in the tournament for the third year running. This business has a long history of supporting the tournament, which over the years has seen the business contribute sponsorship as well as entering team members to compete.

This year, Niel is hoping to raise funds for four charities: LandAid, Bright Ideas for Tennis, the Cannes Community Fund and the Tim Henman Foundation. The latter has been added to the charities following an announcement that the Wimbledon legend will be competing in the tournament this year and looking to raise funds alongside the Hale businessman. 2018 saw Niel raise a total of £2,105 for charity, which was the highest amount of any competitor.

“The organisers have really upped the ante this year so it seems only fitting that we would match this too. We’ve got our sights firmly set on smashing last year’s fundraising total and have already had this amount pledged. A huge thank you to everyone who has generously supported our efforts. I can’t promise to play as well as Henman, but I’ll certainly give it my best shot!”

The business’ CSR programme has seen numerous charitable initiatives as well as the business’ own ‘Donating the Height of Expertise’, whereby the business offers their services to causes and communities that would otherwise be unable to afford. This has seen the business install Christmas lights at Hale town centre and fix the roof at The Veterans’ Garage following its collapse. High Access is welcoming any applications for this at any time.