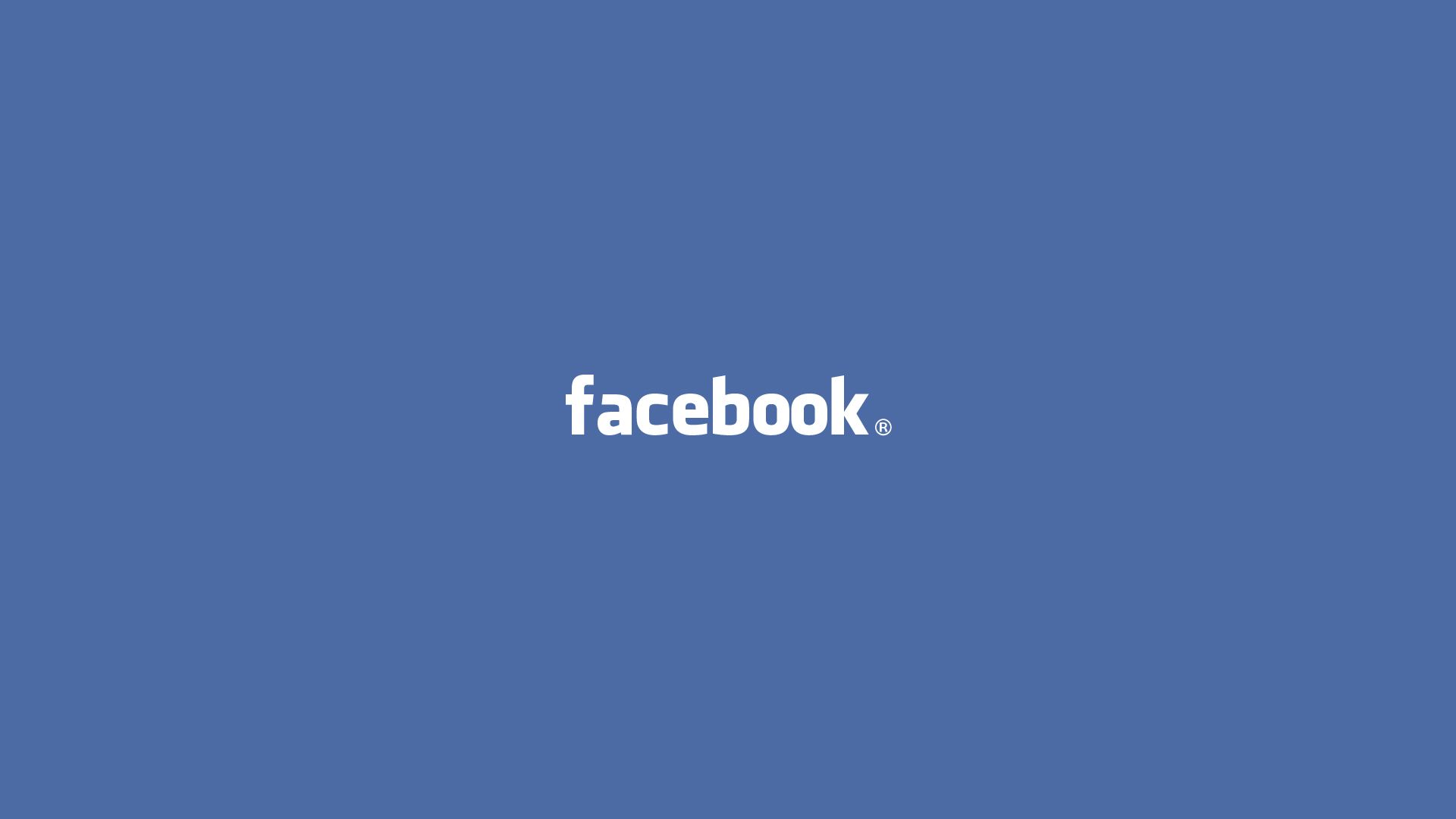 The perks of this include being featured more prominently in the news feed, live interaction between viewers and, depending on users’ notification settings, Facebook may send alerts to notify users that your page has gone live. As well as this, Premieres will be featured on Facebook Watch and are also eligible for ad breaks (something which you couldn’t have previously done with Live videos).

The Premieres video format was previously open to a select number of large pages with early access, including Sony, BuzzFeed and the Buffalo Bills.

Premieres must be at least 30 seconds long, no larger than 10gb in file size and a maximum resolution of 1080p and 30 frames per second. For more technical specifications please click here.