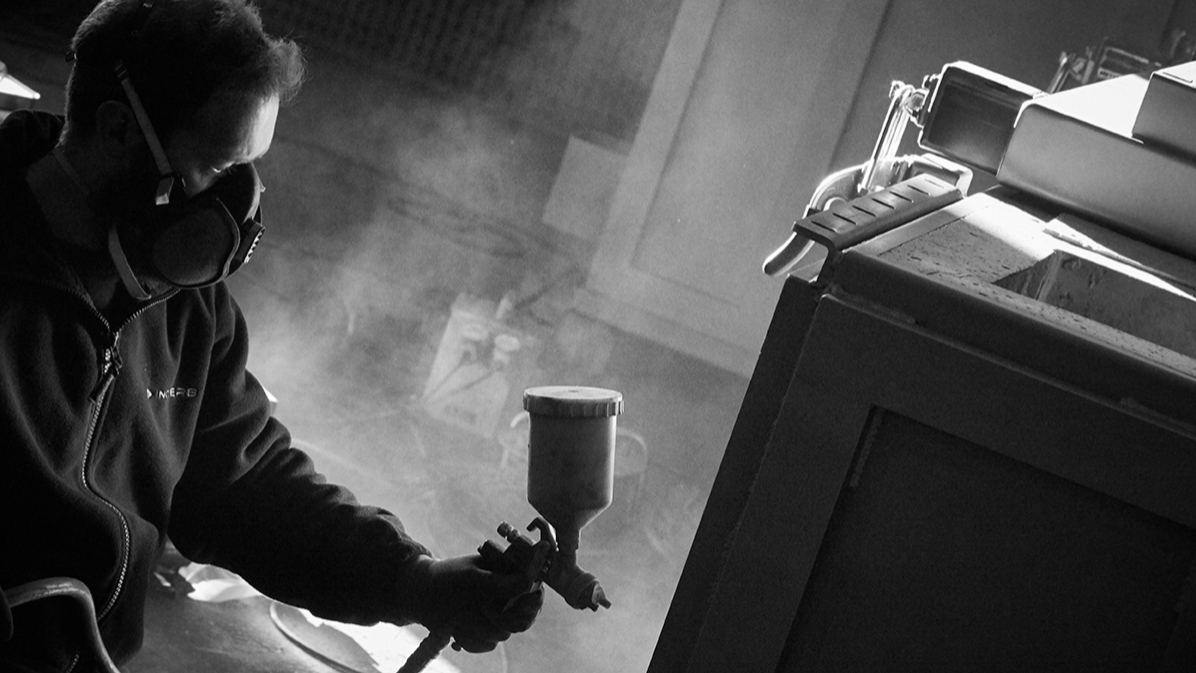 Southport-based waste management specialist, Inciner8, is celebrating a triple nomination after being shortlisted for an Echo Regional Business Award, and receiving a double nomination at Insider Media’s Made in the North West Awards.

The manufacturer of market-leading incinerators has been recognised by the Echo Regional Business Awards in the International Business of the Year Award category, which honours businesses in Merseyside that have achieved the highest and most sustainable level of international growth through exporting.

The Made in the North West Awards celebrate excellence in manufacturing, naming Inciner8 as finalists under two categories: The Export Award and Manufacturer of the Year Under 25m.

Founded in 2003, by Liverpool born and raised entrepreneur, Vince Ferguson OBE, Inciner8 has become one of the most respected names in global waste management solutions, boasting a diverse portfolio of clients, including the United Nations, World Health Organisation, MSF, Red Cross and the British Foreign Office.

Originating in the UK farming industry, the supplier of clean air incinerators has demonstrated a continued commitment to innovation and technology, which has seen the firm enjoy strong international growth, with 85% of Inciner8’s business taking place within international markets and it exporting to 172 countries last year.

This activity included installing 26 medical incinerators on a group of South Pacific Islands, including Fiji and Solomon. With only basic medical facilities and poor standards of waste removal, Inciner8’s facilities vastly improved the hygiene and safety for all island residents.

Vince Ferguson OBE, Founder & Chairman of Inciner8, comments: “We’re thrilled to have been shortlisted for these awards. Merseyside is a hive of outstanding entrepreneurship, so to have been recognised as one of the region’s leading businesses is a great achievement. We’re proof that innovative British businesses can make a mark on a global scale and this raft of nominations is testament to the hard work and dedication of our expanding local team.”

Made in the North West Awards winners will be announced on May 9th, where the successful regional businesses will progress to the national Made in the UK Awards later this year, whilst Echo Regional Business Awards takes place on June 20th.