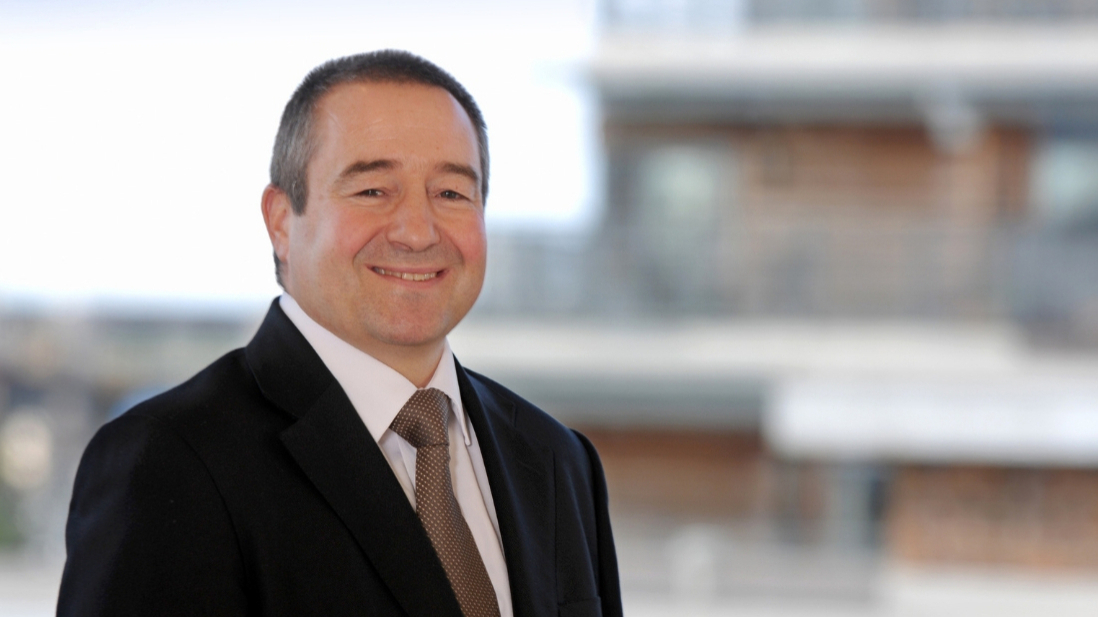 Levels of distress in the construction sector continue to rise as restructuring experts Begbies Traynor highlight the challenges faced by one of the UK’s biggest contractors.

Interserve, the construction firm appointed to develop The Christie hospital in Manchester has entered into administration with all the company’s assets immediately moving to a new specially formed company.

Interserve was chosen as The Christie’s partner for the redevelopment of the Paterson Centre which was damaged by fire in 2017. The construction company also recently completed The Christie’s Proton Beam Therapy Centre at the site in Withington.

The moves comes after shareholders rejected a rescue deal for the company, which has 45,000 UK staff. Under a pre-arranged agreement, administrators were installed and the assets moved immediately to a group controlled by Interserve’s lenders

“After the collapse of Carillion, the construction industry said that it would never happen again. However, little more than a year after Carillion ceased operations Interserve has gone through a similar process to complete a fast track sale.

“While the method that the administrators have taken avoided the same fate as Carillion it is worrying that it has got to this stage. A lengthy investigation seems inevitable.”

“Debt-fuelled expansion left Interserve servicing significant debts that required refinancing. Unfortunately, the business became less attractive to lenders and refinancing became difficult. While Interserve claimed its problems were short term and could be solved with more loans, financiers were unwilling to further the company’s line of credit on the same terms.”