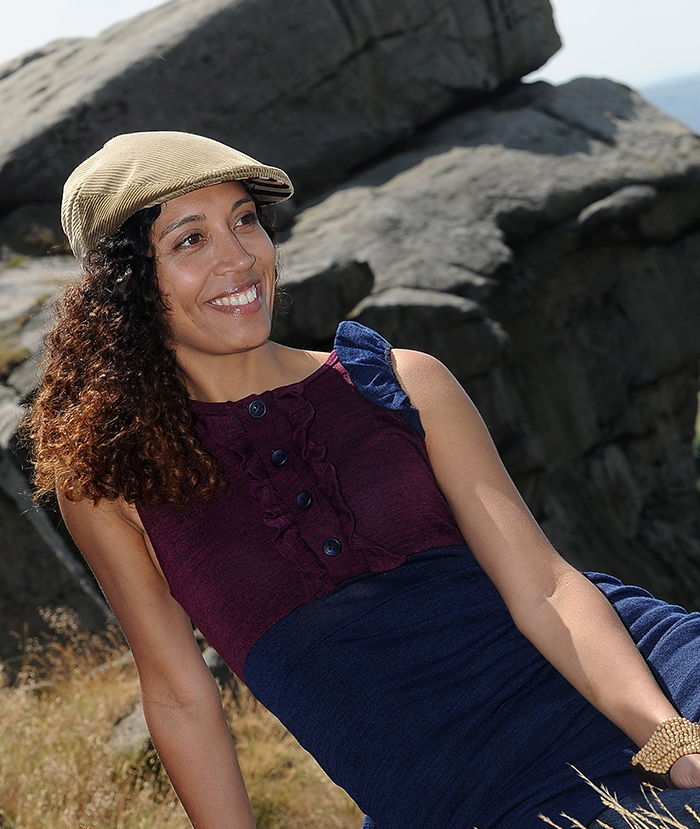 The Leeds-based designer of luxury headwear, Kempadoo Millar, has been shortlisted in the PD Ports Northern Powerhouse Export Awards 2019, after selling its Yorkshire made headwear across 28 countries worldwide last year.

Established back in 2013, the luxury headwear business finds themselves named alongside five other finalists in the Micro Exporter of the Year Award.

Founded by designer, Rhian Kempadoo-Millar, the company creates a range of vibrant flat-caps from locally sourced Yorkshire fabrics, all 100% manufactured within the region.

Returning for its third year to recognise the North’s top exporters and celebrate achievements in international trade, the PD Ports Northern Powerhouse Export Awards are organised in association with HSBC, Department for International Trade (DIT) and Chamber International.

“I am so honoured to have been named alongside so many other talented businesses in the region. What a way to start 2019; we’re incredibly excited to attend the award ceremony on the 7th February 2019, wearing a flat cap naturally! Our strapline is ‘local soul – global style’ and we love knowing a little piece of Yorkshire is being worn on heads all over the world. The North is teaming with talent, it’s a great time to be part of that buzz.”

“With support from event partners, nominations for the awards have doubled compared to last year, providing us with more high calibre entries to judge.

“As we head into what is set to be a challenging year ahead, it’s extremely positive to see so many Northern businesses continuing their export journey as we see the critical importance international trade will continue to play to support the vital growth of the economy. By highlighting these successes at the awards, it’s hoped we can inspire further businesses to start exporting.”