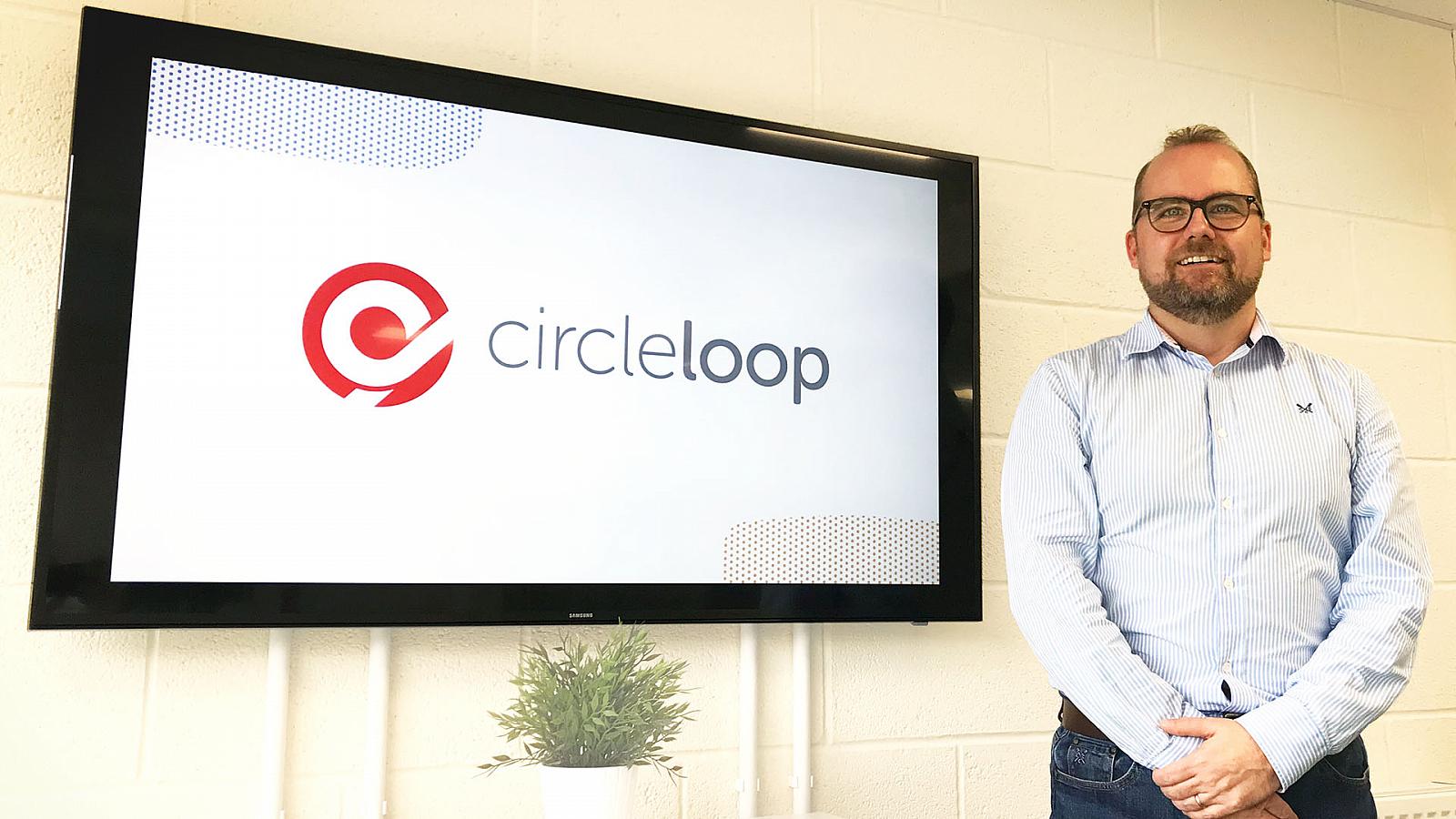 “I have known Damian Hanson and David Hague in the technology startup scene for several years, and I truly believe that, in CircleLoop, they continue to build a product which will become internationally adopted as a replacement to the norm in the telecoms market,” he stated.

“I was attracted to supporting their drive and vision for the business and I think that CircleLoop will go from strength to strength in the coming years as businesses adopt cloud and digital products across their entire business!”

Gregory left Latitude in 2015 and has worked with a number of start-ups, including Capero, Ruler Analytics, Ash.tv and Fluid Digital. Not only that but he was the chair of Tech North.

“We’ve enjoyed significant user growth across the UK in the past year, especially in the north-west, and with Richard’s support we look forward to building further relationships locally and nationally as we continue to scale our business. To have someone of Richard’s pedigree on our team is fantastic.”

0 responses on "New Addition To CircleLoop Will Help Growth"