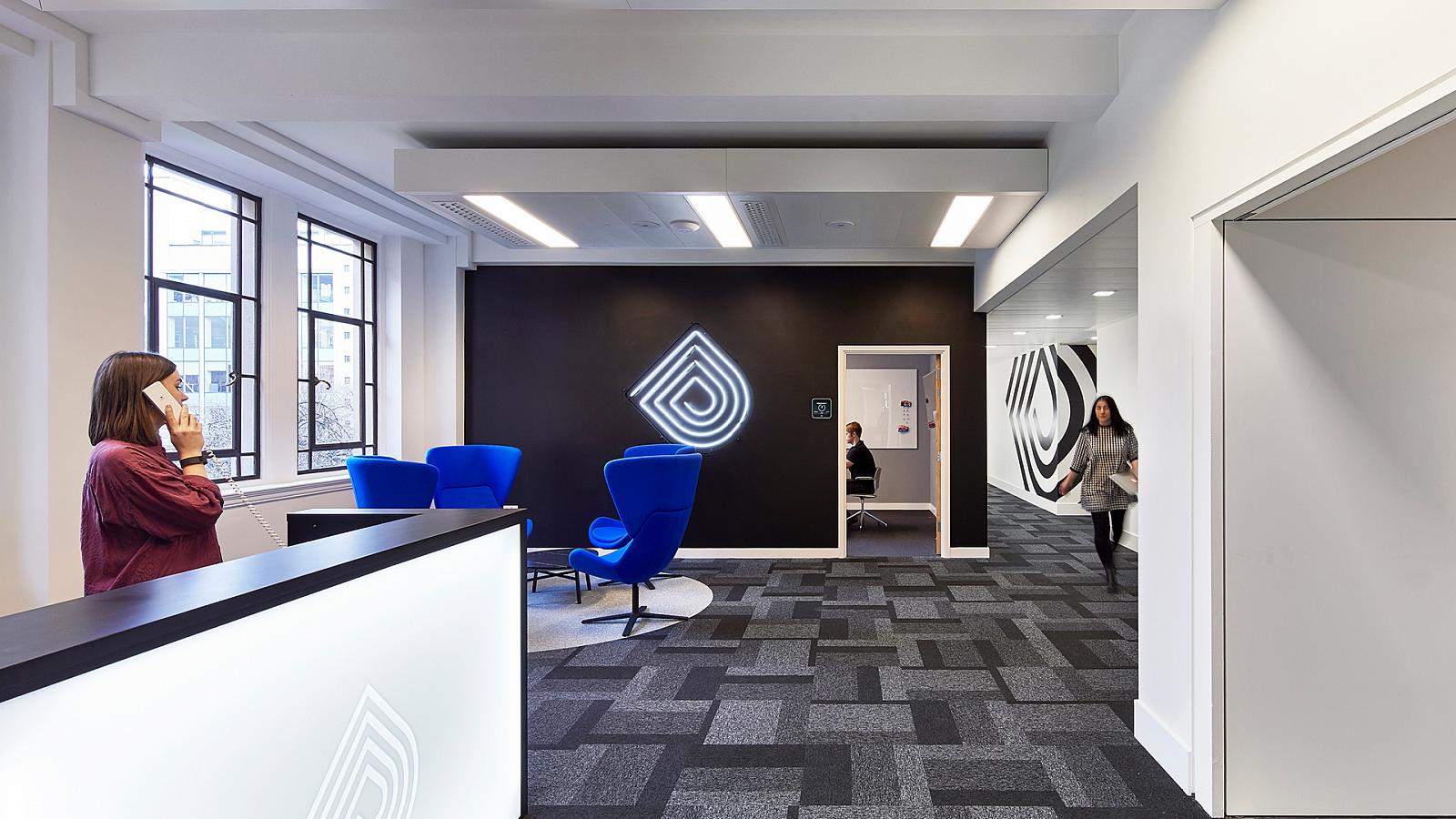 Wais Shaifta has officially stepped upped to his new role as the CEO of Push Doctor after the departure of Co-founder Eren Ozagir.

Reports circulated in September about Ozagir Leaving due to a “difference of opinion” related to up to 40 job cuts.

However, Shaifta mentioned nothing about cuts, instead focusing on the growth plans to help strengthen the Manchester company’s relationship with the NHS.

“At Push Doctor we want to help people live longer, happier lives and I am confident we are well positioned to deliver on this vision. We are focused on providing digital consultations in the UK at the highest clinical standard, and we are determined not to be distracted by technology which won’t be relevant in the near and medium term and which does not serve the consumer patient well at this point. Putting the patient first will remain our objective first and foremost,” he said.

“The new Secretary of State for Health and Social Care has been vocal in his support for better use of technology within the NHS and we believe we are best placed to offer this, while at the same time offering patients access to the best possible choice of primary and preventative care.”

Shaifta was previously the companies Chief Operating Officer and prior to that was the Global Operations Director of Treatwell.

His ambition is to make Push Doctor’s primary care product available for 75% of the UK population in five years. He also said he wanted to make healthcare accessible to everyone.

Susanne Given, the Chairwoman of Push Doctor added:

“Wais has a reputation for delivering rapid product development and execution, as well as excellent leadership skills. The business is already benefitting from his clarity of purpose and ability to drive fast product development through consumer patient insight work and fast-paced developments through our two excellent technology teams in Birmingham and Manchester.”