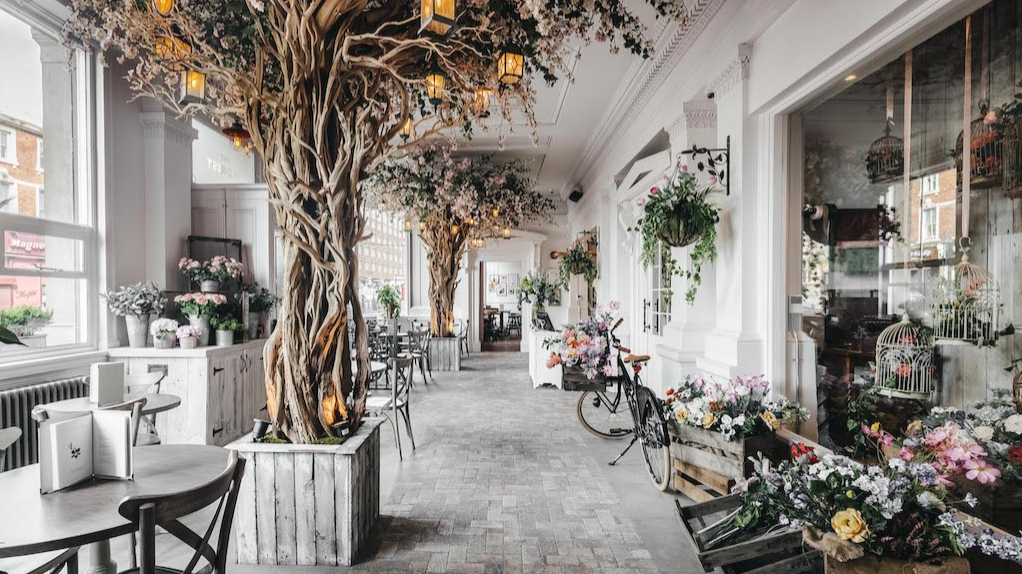 Restaurant bar group, The New World Trading Company (NWTC) has won a plateful of awards at a prestigious awards ceremony recognising the casual dining sector’s most successful and innovative operators.

The North West based group, which currently operates 24 restaurants and bars across the UK (under The Botanist, The Oast House, The Florist, The Smugglers Cove, The Trading House, The Club House and The Canal House), scooped up four awards at Wednesday’s (27th February) Casual Dining Restaurant & Pub Awards 2019 in London.

NWTC beat-off competition from eight other organisations including national chains Pizza Express, Wagamama and BrewDog to win the hotly contested ‘Employer of the Year’. This caps a great start to the year, which has already seen NWTC climb two places to fifth in The Sunday Times 100 Best Companies To Work For 2019.

Other wins at the award ceremony included New Casual Dining Concept of the Year, which was picked up by the group’s floral-inspired brand, The Florist. The win recognises the brand’s success in creating venues that, like flowers, charm guest’s senses. The Florist in Liverpool, which opened less than 12 months ago in April 2018, won two awards, including the Best New Restaurant Site and Best Designed Causal Dining Restaurant of the Year.

“Our team has a real passion to be innovative and original, investing a great deal of time and energy in perfecting everything they do. This creates a vibrant workplace culture and inspires the creation and delivery of restaurants and bars that stand-out in the highly competitive casual dining sector.

“It’s fantastic to win the awards, not just because it recognises the hard work of our teams across the country, but because it shows they’re getting it right for our guests. I know the team find this a highly-motivating factor.”

Having enjoyed this well-earned night out at the awards, which took place at the Marriott Hotel, Grosvenor Square London, the team is now getting their tuxedos and dresses dry-cleaned in time for the Publican Awards 2019. Taking place on the 12th March, The New World Trading Company is shortlisted in six categories at the awards.