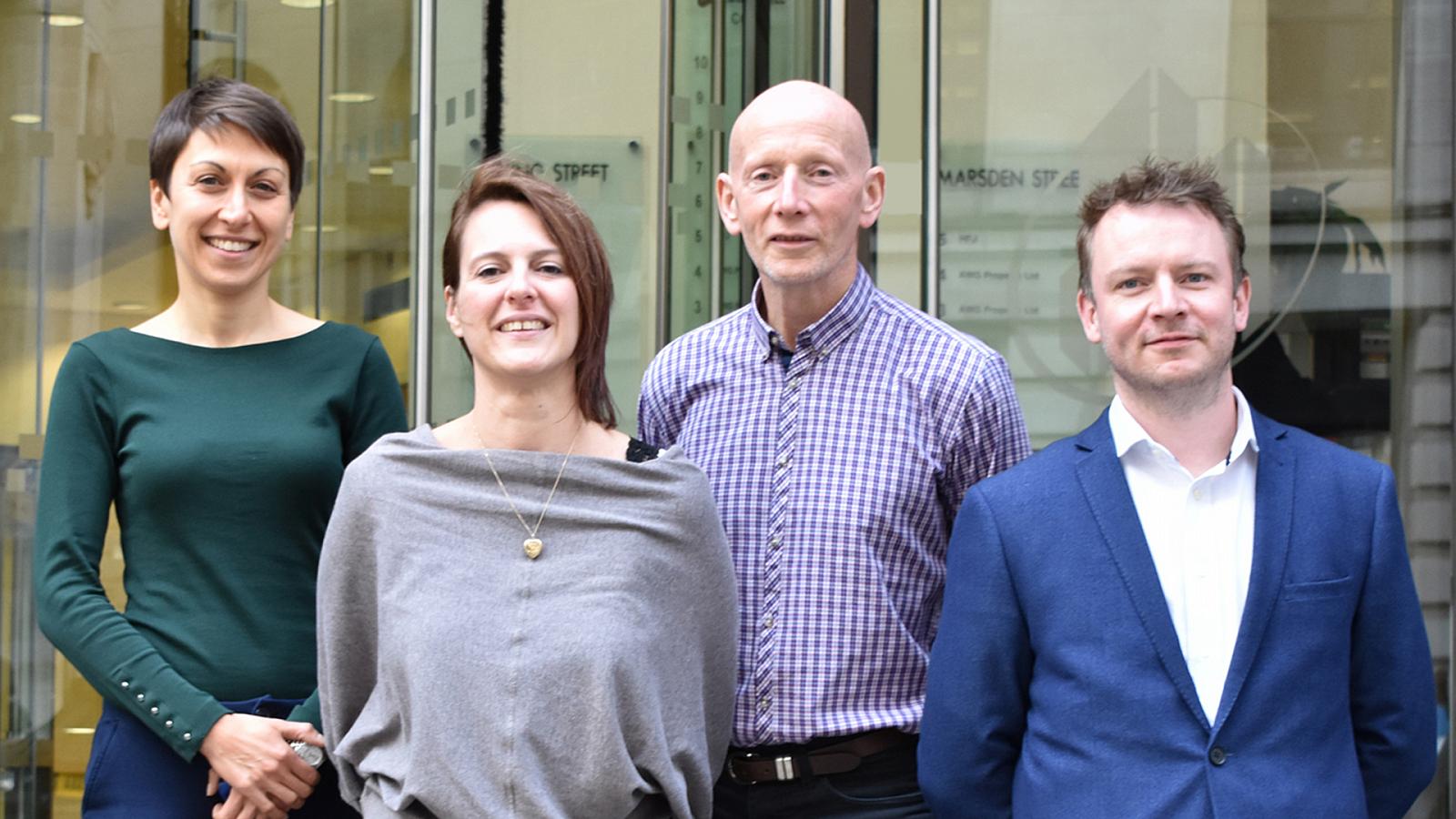 The online parking reservation firm, ParkCloud has announced a number of changes to its senior management.

The Stockport-based company has recruited Phil Windas from We Buy Any Car and Help-Link as marketing director. His main task is to help grow the digital presence and accelerate conversion rates.

Joining him in his new role will be industry veteran Gary Pyatt, who will be taking on the newly created role of sales director. He’s previously held senior positions at ADVAM and AeroParker.

Joanna Cherry who was the former finance director of On The Beach Group, has been recruited to run the accounts team, while Dr Valentina Moise has been promoted to general manager to commercial director.

“As we enter a new and exciting stage of ParkCloud’s commercial development, it’s vital that we garner the most strategic impact from the core areas of our business.”

“Each of our new directors are highly regarded in their respective fields and I’m confident that their collective experience will contribute significantly to the continued growth of the ParkCloud brand.”