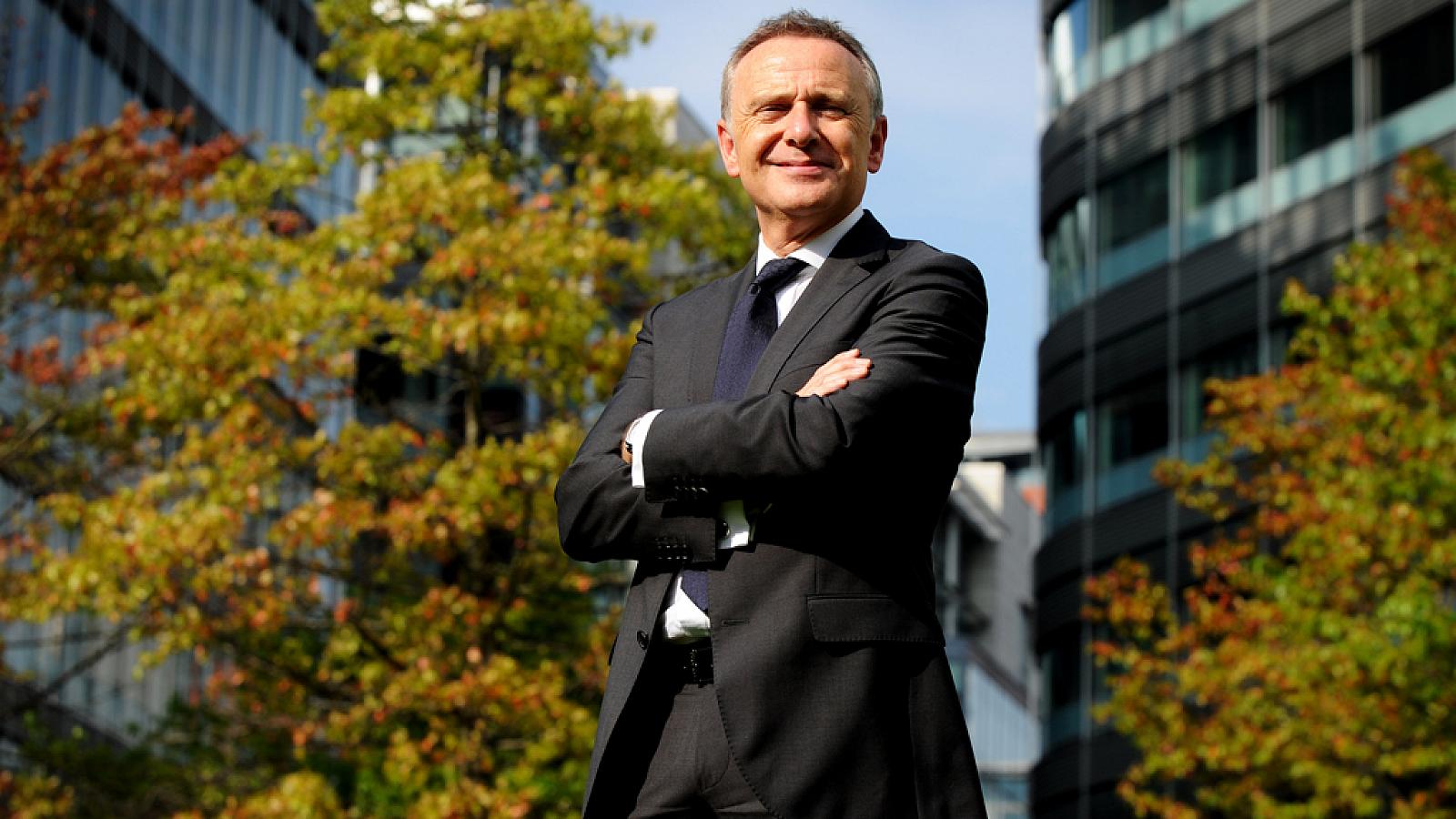 Quest Media has recently appointed Chris Bird as their new Executive Chairman. The media entrepreneur used to deliver the Reporter Newspaper in Hyde as a child from the age of 11 and started his media career at the same newspaper group when he was 19.

He was responsible for the launch of the newspaper group’s first free newspaper, the Tameside Leader, before being headhunted by Piccadilly Radio in 1986. He then spent four years at the station, developing its commercial activities, including the launch of Key 103.

In 1990, Bird launched The Bird Consultancy, which is one of Manchester’s most established PR agencies. Now, he’s returning to his roots with Ashton Under Lyne-based Quest.

“This is not only an honour – it is also a great opportunity for me to give something back to Tameside,” Bird said. “The newspaper and radio station are fantastic platforms for community engagement, advertisers, and offer great local news and entertainment.

“My team and I have exciting plans to build both the newspaper and radio station into a media group with its heart in the community and its mind firmly focused on future proofing the business for generations to come.”

Former Key 103 executives John Dash and Andy Peacock have also joined Quest and will work with the existing team at Tameside Radio to develop the station’s output.