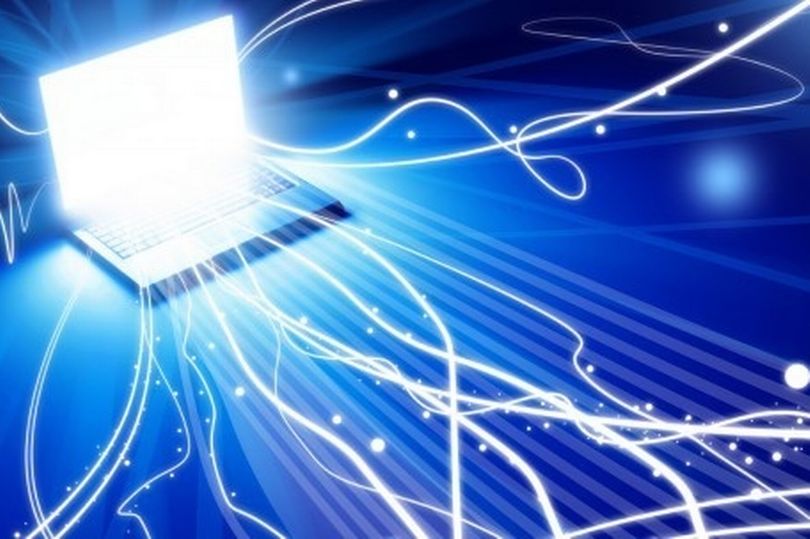 Tameside’s Digital Infrastructure Cooperative has formed an alliance with The Loop who is Manchester’s largest independent fibre network. This will provide incredibly fast internet speeds, which will be three hundred times faster than standard broadband. It will be provided to businesses and public sector organisations in the borough of Tameside in Greater Manchester including Tameside hospital, health clinics and Tameside college buildings.

Working alongside the council, The Loop will be connecting 12km of out of Ashton via the Metrolink tram lines where a further is either completed or under construction.

Hundreds of local businesses will gain a huge benefit from this collaboration with The Loop as the 10 Gig internet services, combined with fibre from The Loop’s network and local authority networks, will provide them with superfast internet at an affordable cost.

Ashley Griffiths, the Managing Director of The Loop said:

“We always have had fibre in Manchester, Salford and Trafford so it’s great to extend our reach in Greater Manchester and serve the borough of Tameside.  It’s been fantastic to work with such a forward-thinking local authority who shares our vision. This is something that together we have been aspiring to achieve for years, so to reach this point is a major milestone for both Digital Tameside and ourselves. It also aligns perfectly with GMCA’s DCMS LFFN Award (Local Full Fibre Networks) that the Combined Authority won earlier this year to support the role out of fibre to the premises across Greater Manchester.  It serves as a shining example of what can be achieved through a more joined up approach to existing digital assets.

“The fibre will not only enable Tameside businesses and major public sector buildings to access next generation internet services, but it will open up connections to our wider network including a significant number of data centres and major media hubs such as MediaCityUK and the new St John’s development. This will allow local firms to work more competitively and stay ahead of the game.”

“This is the type of technological change and investment that is making our businesses competitive in the 21st century economy. It demonstrates Tameside Council’s commitment to creating an environment that will attract more and more hi-tech companies into the borough.

“Almost half of our businesses and properties will be close to a connection working through the new state of the art data centre being built as part of the phase II redevelopment of the Victorian former swimming baths in Ashton-under-Lyne.

“Tameside will soon have unrivalled fibre coverage, and internet connectivity speeds that are among the fastest in the country. Through our innovate Digital Cooperative our companies and residents can look forward to a win-win situation where they will have greater choice and lower prices.”