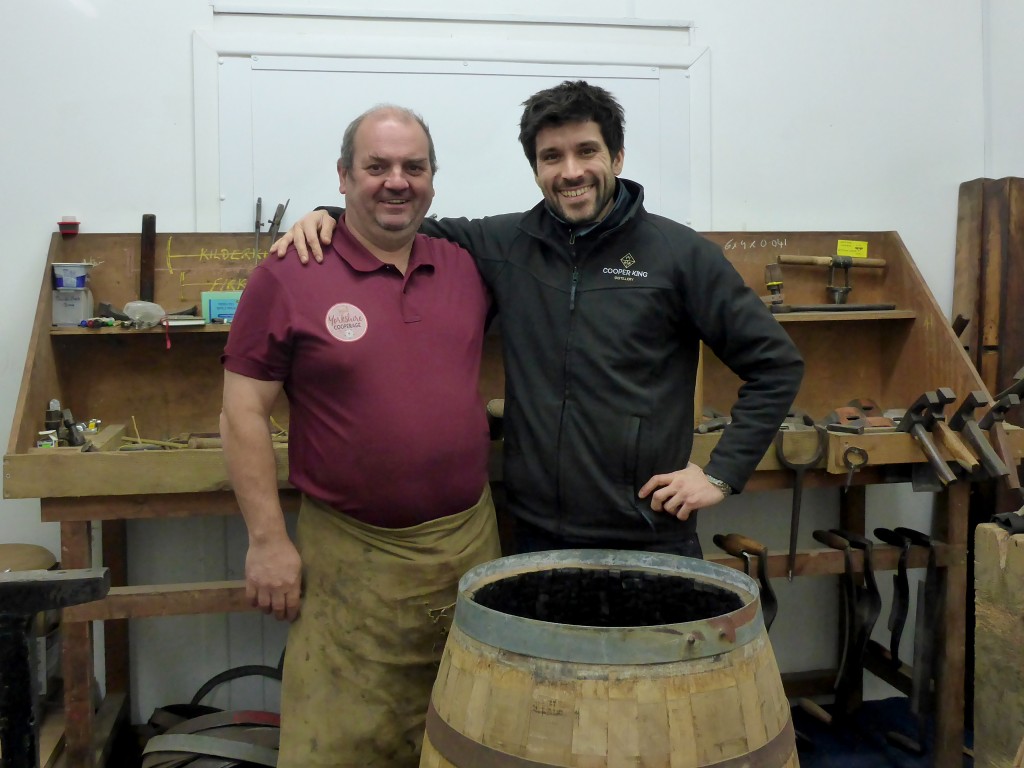 A Yorkshire-based distillery has announced that a very limited number of whiskey casks will be available for private purchase.

Cooper King Distillery, which is England’s first self-built gin and whiskey distillery has made the announcement ahead of whiskey production which is set to commence at the end of the month.

The distillery is based in Sutton-on-the-Forest, York and is providing the opportunity for whiskey enthusiasts to own a 100-litre first fill ex-bourbon cask, filled to make new spirits and matured in the on-site bonded warehouse. The single malt whiskey can be traced from farm to bottle and will boast a flavour unlike anything else in the UK thanks to the inspiration drawn from the founders’ experience in Tasmania.

“This is an incredibly exciting time for us; everything we’ve done over the last two years has been in preparation for production of our first whisky. We can’t wait to fill the first casks in a few weeks and continue our whisky journey.”

Cooper King Distillery was founded in 2016 by Chris Jaume who at the time was a chartered architect and Abbie Neilson a scientist. The couple were inspired thanks to their travels through Australia to create a distillery, where when in Australia, they discovered the now world-renowned Tasmanian whiskey scene.

Both fascinated by the hand-crafted premium whiskey industry and taught by Bill Lark, the ‘godfather’ of Tasmanian whiskey, the pair were determined to bring back their discoveries to England and set up a truly independent, self-built and sustainable distillery.

Locally grown Yorkshire barley will be traditionally floor malted in England’s oldest working maltings, before been mashed and fermented in the distillery, then distilled in the beautiful 900-litre Tasmanian copper pot still, the only one of its kind in Europe. On-site maturation follows, in casks coopered by the country’s only independent master cooper.

Only a very small number of casks will be available for purchase and buyers will receive an invite to a celebratory event held this winter, which will see a select group of influencers, supporters and enthusiasts witness the filling of the first ever cask at the distillery.

“We’re thrilled to finally be on the brink of whisky production; the journey we’ve been on over the last two years has been phenomenal. We’re so happy to be able to provide whisky enthusiasts with a unique opportunity to own a part of English whisky history, and to welcome them to the Cooper King family.”