Ad Of The Month February: Not Everything Makes The Cut – Amazon Super Bowl 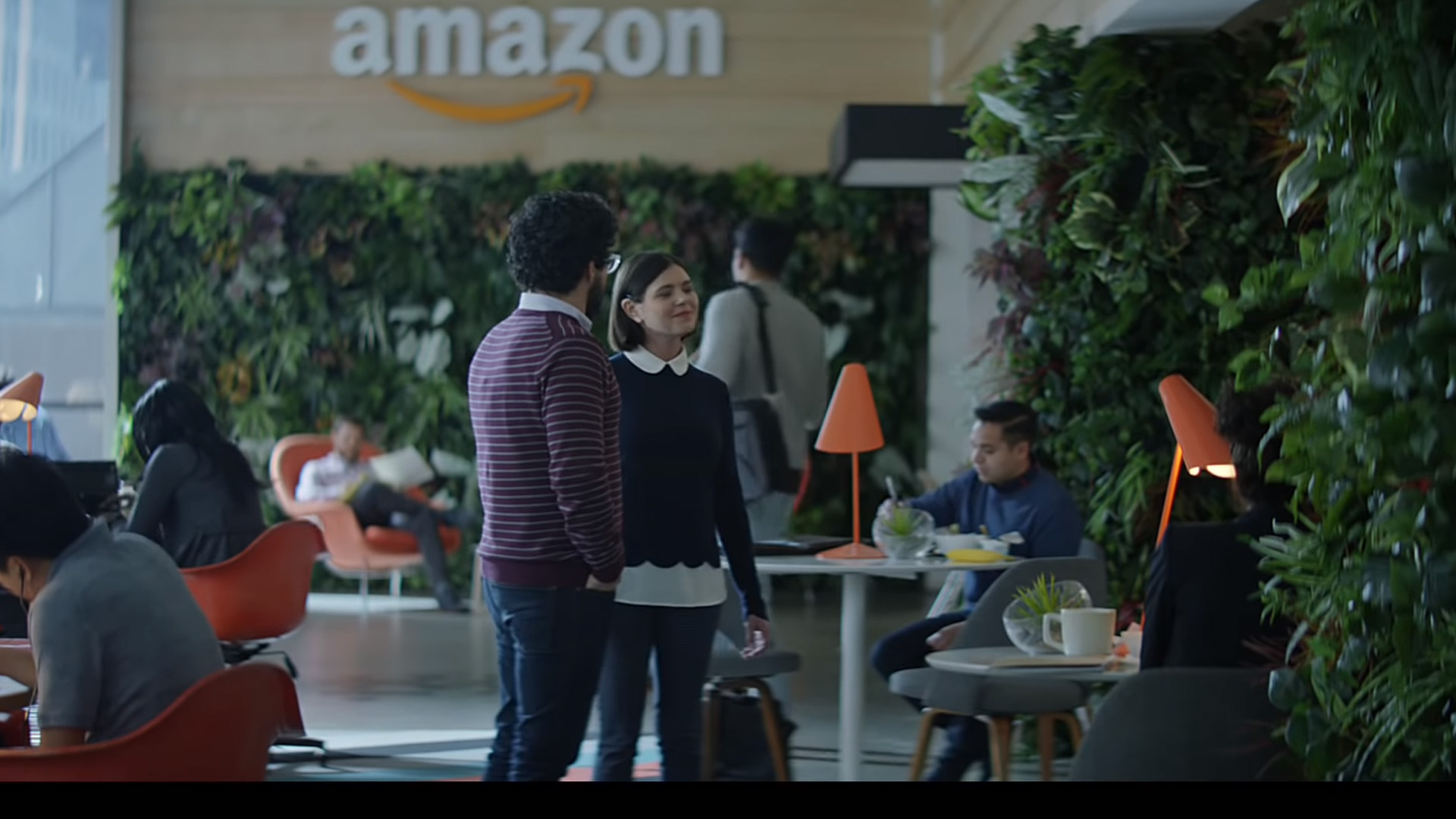 We’re back again with the ad of the month and wow we’ve been absolutely spoilt rotten this month thanks to Super Bowl 53 occurring at the start.

If you haven’t had a chance to see our previous ad of the month you can check it out here, otherwise welcome back!

We’ve worked our way through some of the good and bad ads February has to offer to finally come and present to you with our favourite ad of the month.

February’s ad of the month goes to Amazon and their Super Bowl ad, Not Everything Makes The Cut.

When you first think of Amazon, you think of a company who sells a huge variety of products and is in the news for quite controversial circumstances, but there’s no denying that you could ask anyone and nine times out of ten they’ve probably used Amazon for something.

There’s a lot of articles out there at the moment suggesting that this was the best Super Bowl ad in 2019 and we couldn’t agree more. Considering the ad will have cost around $5 million, they definitely did a good job. 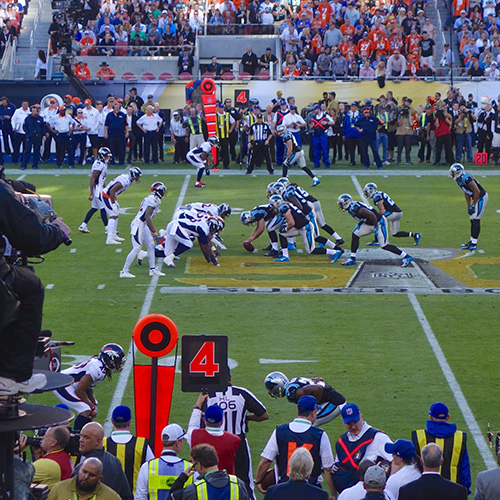 USA Today on a yearly Super Bowl basis conduct a Super Bowl ad performance contest where users in the US can go and vote for their favourite Super Bowl ad on a scale of 1 and 10, and this year again, for the second year in a row, the Amazon ad reigned supreme.

With this Super Bowl ad they’ve created, it shows Alexa being used in numerous items to make life much easier, to which they introduce the other humorous ways they’ve tried to fit Alexa into other products that just haven’t worked. Our personal favourite is the dog collar, I mean who doesn’t like dogs and Harrison Ford? 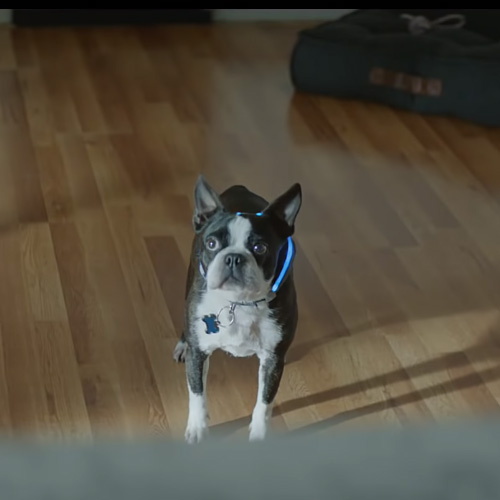 Oh, and they’ve managed to get a huge array of celebrities on their Super Bowl ad as well. They really made the most of the time slot they had at the time to make the most of it because it was such a memorable ad.

Viewers were able to easily identify who the ad was straight away, even without the huge Amazon logo in the background very briefly at the start, they engaged with the audience straight off the bat and managed to hold everyone’s attention right until the very end.

If you haven’t seen the ad, you can watch it below:

As you can see, it’s a similar ad to the ads they’ve done over the previous Super Bowls, they’ve gone for that element of humour to keep people’s attention. And it ultimately worked because on YouTube alone the ad has over 39 million views.

While watching the advert, you find yourself asking, “what else did they put Alexa in and what celebrity will be popping up next?”.

In the end, you’ll see that it ends with no Amazon text, just the Amazon smile and because of how well they’ve branded themselves and the effectiveness of their logo, you already know who it is.

It really is such an impressive ad yet again by Amazon, for the past few Super Bowls they’ve managed to create ads that are up there with some of the best and they keep producing them like it’s easy work! So a huge congrats goes to Amazon, what a great ad and we’re looking forward to seeing what they can come up with in the future.

0 responses on "Ad Of The Month February: Not Everything Makes The Cut – Amazon Super Bowl"