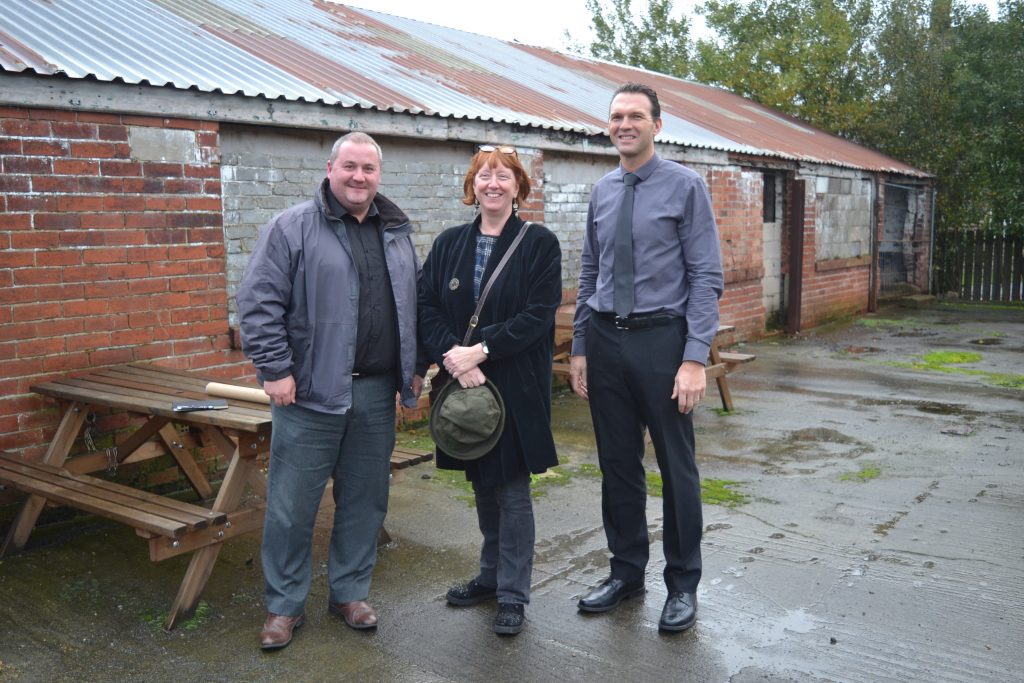 Robert Scott has announced their plans to build a completely new school for local children on land next to their head office in mill in Greenfield, Oldham.

Bright Futures School which was founded in 2010, is a small independent school dedicated to helping children with autism. What the school brings is a new approach to autism education by seeking out and working on the core difficulties at the heart of autism. These include difficulties with emotional regulation, social understanding, perspective-taking and managing uncertainty and unpredictability. In April 2018, the school were informed that it’s rented premises was to be sold and had been living in a state of uncertainty since then.

In June 2018, Daniel Scott, the operations Director at Robert Scott, learned of the predicament they found themselves in and visited the school. Due to the nature of the school and the requirements that the pupils need, the school’s management team and proprietor, including Zoe Thompson said they had been struggling to find a suitable premise in the local area within their limited budget.

Following on from a consultation with the board of directors, Robert Scott has offered to build a new school for Bright Futures on the site of a former farm building on vacant land. The plans for the build will be submitted to the Oldham Council with the hopes that the school will be completed and ready for use in 2019.

“Robert Scott has secured our future and given us a platform from which to implement some big plans that we have for our school. We are so grateful to Daniel and the board of directors. The company will also benefit from the development of the site to create a new car park for its staff, but we just couldn’t believe that someone would go to the lengths of building a whole new school for us – it’s so generous.”

“Having heard about the plight of the school and subsequently learned what a fantastic institution it is, we wanted to help. It was clear that Bright Futures School’s needs were unique and as we have a plot of land that would really lend itself to meeting those needs, I was happy to offer to help. Between us, we have been working on creating a fantastic small, nurturing learning environment, allowing the school to continue its amazing work with the children.”

The school has also been supported by the Chartered Architectural Technologists, Whittaker Design, who offered help in locating alternative premises and Saddleworth South Councillor Jamie Curley, who helped navigate some of the Council-related issues.