Business On A Mission To Boost Productivity 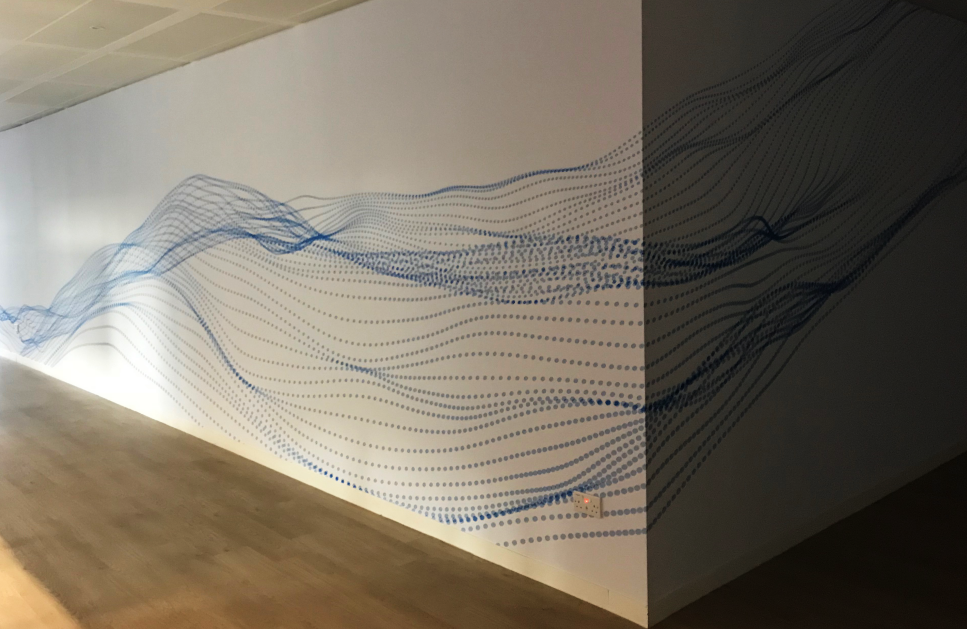 Last week was some good news in regards to the UK economy, with the Office of National Statistics (ONS) reporting that there was a 1.4% increase in worker productivity from April to June compared to the same period a year ago. Whilst this is positive for the country, we’re still falling short of pre-recession productivity levels, with UK workers taking five days to produce something that the US, France and Germany can do it four. So what can we do to increase productivity?

Research has suggested that the answer lies in improving the physical workspace. Dole and Schroeder undertook a study in 2001 and concluded that:

“Employees who are more satisfied with their physical environment are more likely to produce better work outcomes.”

Simply put, it could be worth investing in some office plants and colourful wall-hangings which can help boost the productivity of your staff.

By kitting out your office, you may see some other areas of your employees’ flourish. In a 2015 academic study, it was found that an aesthetically pleasing environment can lead to physical health benefits, as well as relieving any stress and anxiety. This then leads happy employees to improve their productivity by around 20% compared to unhappy ones.

One company who has seen the benefits that creating an attractive office environment can have is Vista Digital. Paul Feather, the Managing Director of the North West-based wall art-based company installed bespoke one-piece wall murals in many office spaces, transforming them into cities, forest scenes and other things to try and capture the imagination of the employees.

“We’ve been installing wall art in offices of major UK companies for over 10 years, and have definitely seen a rise in employers being conscientious of their environments. Offices used to be famously grey and drab, but now we’re seeing more and more companies introducing colour and artwork to the workplace,” says Paul.

“The feedback we get from clients is always that their employees really value them making an effort to make the workplace a nice place to be, and it often results in staff putting more effort in in return,”

With an increasing number of employees and businesses reaping the reward of creating a physically attractive office environment, the days of the classic office cubicle may be well and truly over.

0 responses on "Business On A Mission To Boost Productivity"