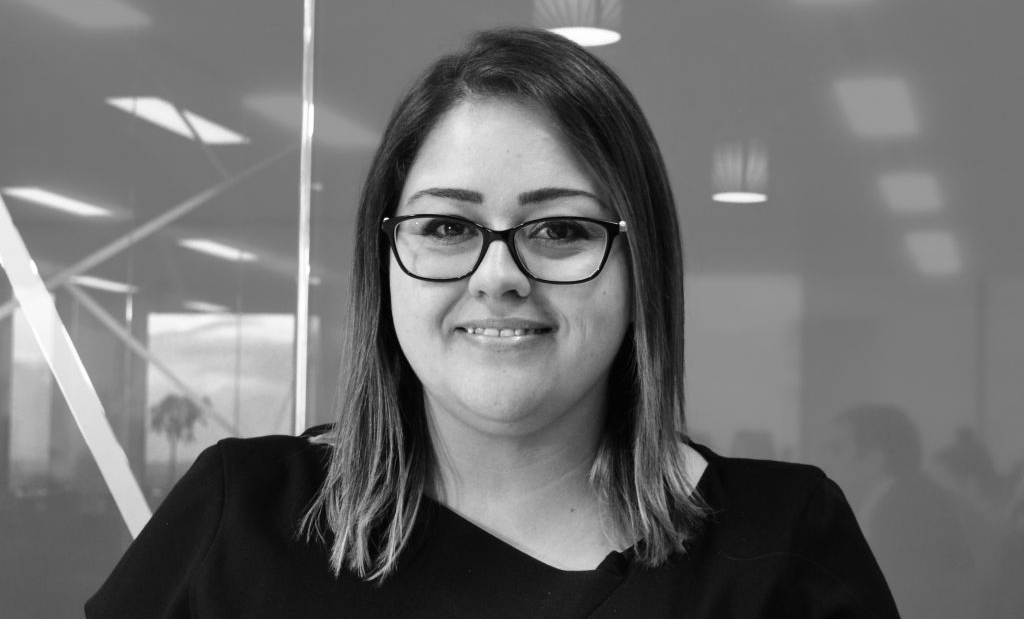 Gina brings with her more than ten years’ worth of experience and a number of industry awards. She joins off the back of a private equity-backed law firm where she was the Executive Director and Operations Leader and aims to help support the management team as it seeks to enhance and grow its offering.

She is currently in the final stages of achieving her MBA with Manchester Metropolitan University, alongside undertaking Lean Six Sigma and Prince2 Training.

The hire of Gina follows on from another recent appointment of Lisa Spink, who re-joins the firm to launch and lead Douglas Scott in-house contract desk.

Gina commented on her appointment:

“Douglas Scott’s story is a compelling one – the opportunity to join them at such a critical point is really exciting. I look forward to focusing on the evolution and expansion of the firm’s offering, while driving operational efficiencies to support growth.

“As the industry advances, there is huge opportunity for firms to leverage innovation and new technologies, streamlining processes and enhancing client offerings. Douglas Scott is already doing this, and I look forward to being part of a market-leading team, setting best practice.”

“Gina’s legal background is already proving a real asset to the business as we seek to further enhance our client offering. There are few individuals who can offer strong expertise within the intersection of these industries, so we’re delighted to welcome Gina and her excellent credentials to the team.”

“Having worked in the legal industry for over a decade, I have seen the important role Douglas Scott plays in placing both highly trained lawyers and non-lawyers into their next legal role. Efficient recruitment can’t be underestimated – it’s vital if the legal sector is to continue to flourish.”