Elon Musk Failures And How To Learn From Them 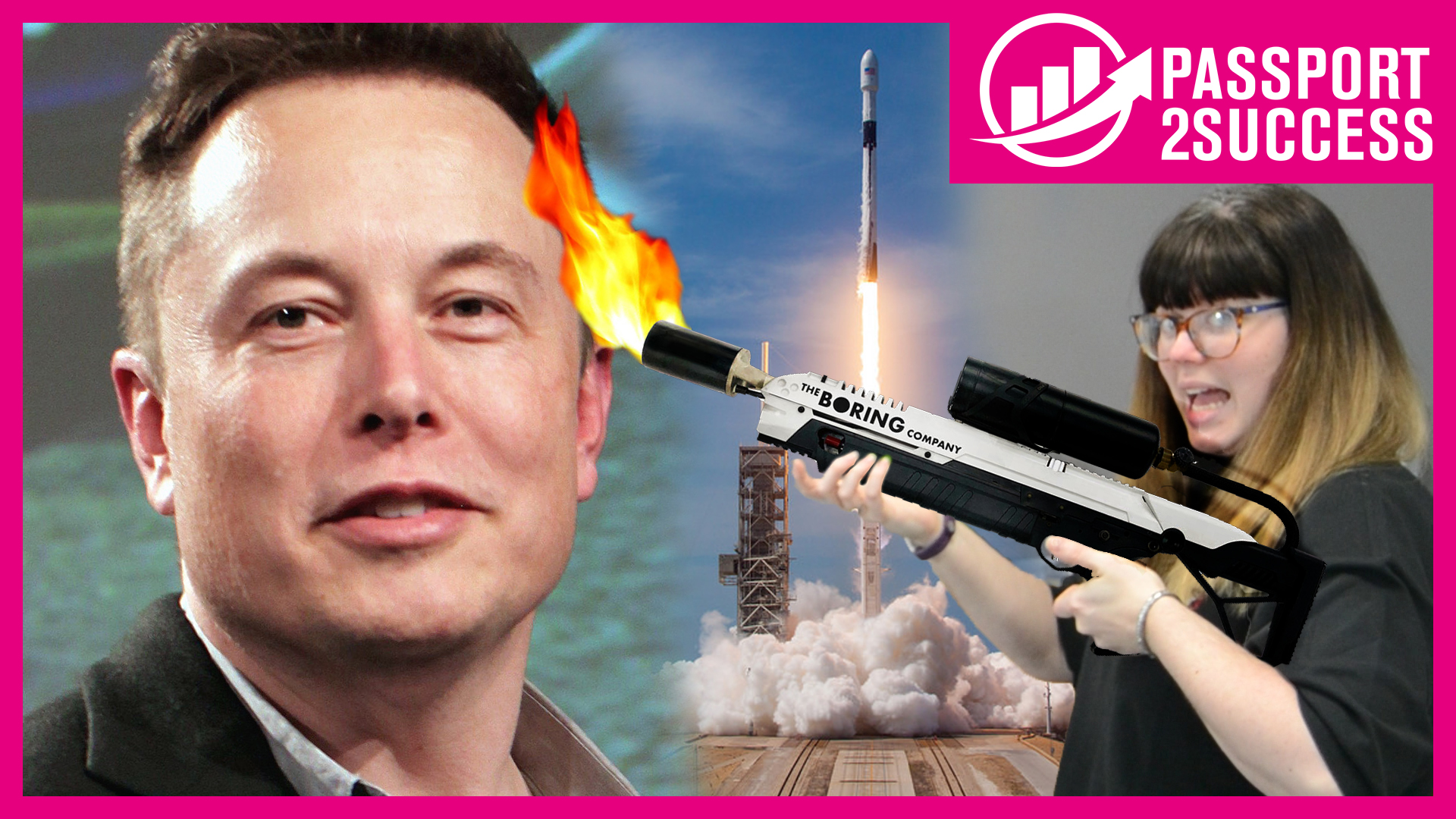 You must have heard of Elon Musk, the Co-Founder of PayPal, Tesla, SpaceX and the very interesting The Boring company.

But Elon hasn’t had an easy route to the top.

Musk is currently one of the richest people on that planet despite the fact he’s had some failures before.

In 2000 he was ousted of PayPal whilst on his honeymoon

In 2001 Russians refuse to sell him rockets to help his Mars program through his SpaceX business.

In 2007, SpaceX had their 2nd ever rocket launch, and their second explosion

In 2008, SpaceX had their 3rd rocket launch, and their third failure

Rocket launches aren’t cheap, especially failed ones! Which is why in December 2008, both Tesla and SpaceX where on the brink of bankruptcy.

However, Elon Musk’s and SpaceX’s persistence paid off, their first successful landing came 13 years after SpaceX was founded.

Through time, effort and dedication Elon Musk made things that he believed in, work.

Failure is part and parcel of a business owners career, so when they do occur you need to accept them, analyse what went wrong and move forward.