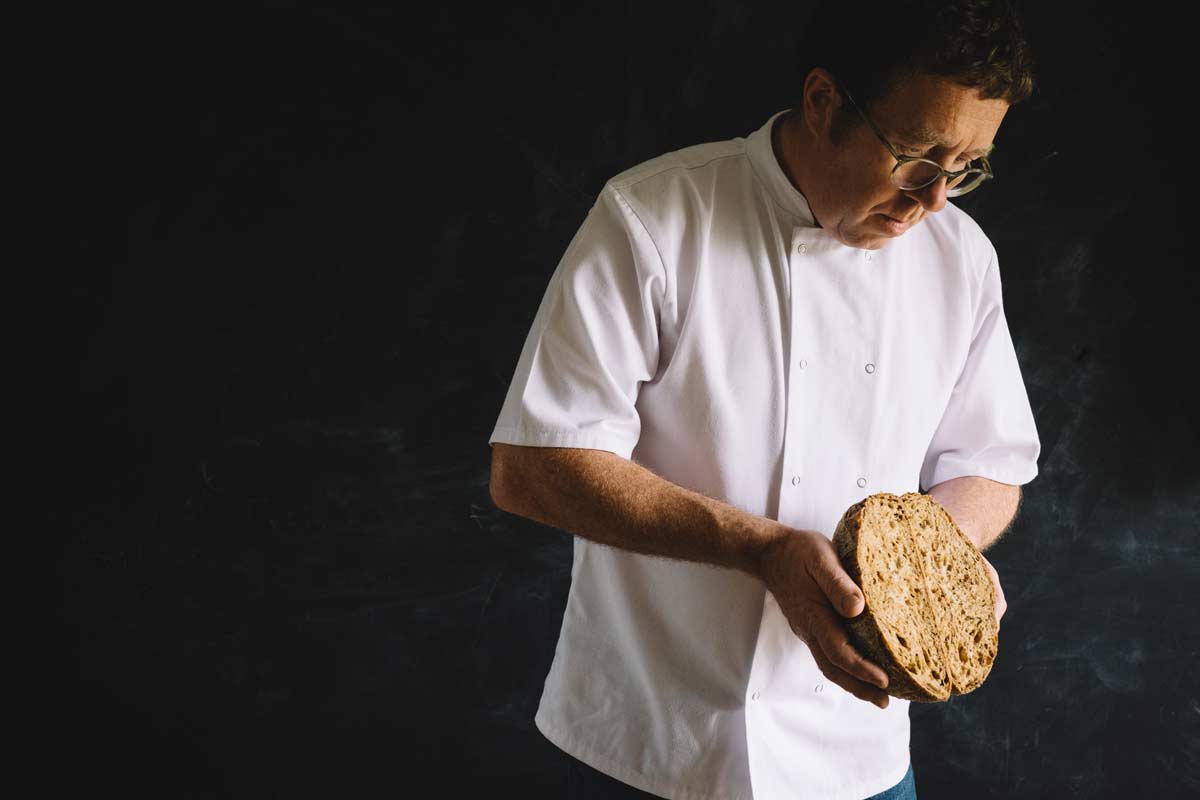 Aidan Monks, North West based multi-award-winning artisan baker and World Bread Awards Judge, will take to the Market Kitchen Stage to deliver a sourdough masterclass at this year’s Northern Restaurant & Bar Show (NRB), at Manchester Central, at 11:30 am on the 19th March.

Aidan will take to the Market Kitchen stage to chat about all thing’s sourdough, what makes the perfect sourdough loaf, why consumers are turning to artisan bread and why bread made according to traditional methods are good for you.

NRB is one of the largest events of its kind in the North of England and it brings together the entire Northern hospitality industry for two days providing an opportunity for leading operators, suppliers and industry figures to meet, speak and do business.

IT’s the place for networking, discovery and innovation with over 250 businesses exhibiting alongside a full programme of events including 65 live food and drink demos running throughout the event.

Producer demos are being led by an array of industry greats too; including two of Cumbria’s own in the form of artisan baker Aiden Monks and cake maker extraordinaire, Lisa Smith, as well as a host of other food heroes from across the North including Richard Hyman of Manchester Smokehouse.

If you are in the hospitality and catering industry, you really can’t afford to miss NRB19. The two-day event is jam-packed full of discovery and inspiration.