From London To Manchester And Across The North West 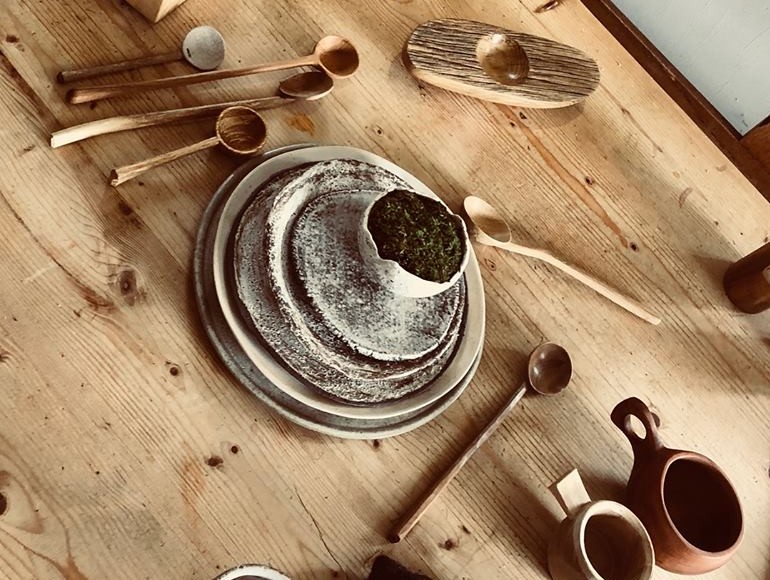 Mana, the destination restaurant has recently launched in Manchester and has appointed Intecho as their provider for lighting solutions as part of its interior design.

Simon Martin, the Chester-born chef, whose culinary pedigree comes from his time at the two Michelin-starred restaurant in Copenhagen, Noma, which was voted the best restaurant in the world for four years has now returned to his North-West roots by opening his restaurant in Manchester. Mana has been one of the most anticipated restaurants as of recent to hit Manchester for some time. They use British only produce to create a constantly changing menu, which allows for incredible creativity and evolution, whilst also setting their sights on bringing the first Michelin star to this vibrant city.

In the past few months, this company has been fundamental in the multi-million-pound rejuvenation project at Preston Market, Intecho has been integral to the improvements of the Preston town centre and part of the local government’s larger plans.

Last month Intecho reported that they’ve had a 30 per cent year-on-year growth as it capitalised on the ffast-movingInternet of Things market, with a lot of hospitality venues throughout Greater Manchester benefitting the experience the lighting can offer to guests and personnel alike.

“We’ve been proud to blaze a trail right across the North West. Manchester is well recognised as the second destination city in the UK and we’re excited to see the demand across the wider region for our building automation solutions, across commercial and hospitality sectors. We want to ensure these building and dining experiences are second to none. Lighting plays an integral part in creating the desired ambience, whether a commercial building or in a restaurant. Using the latest technology solutions, we are enabling staff to control these experiences easily to suit the needs, preferences and mood of its occupants.”