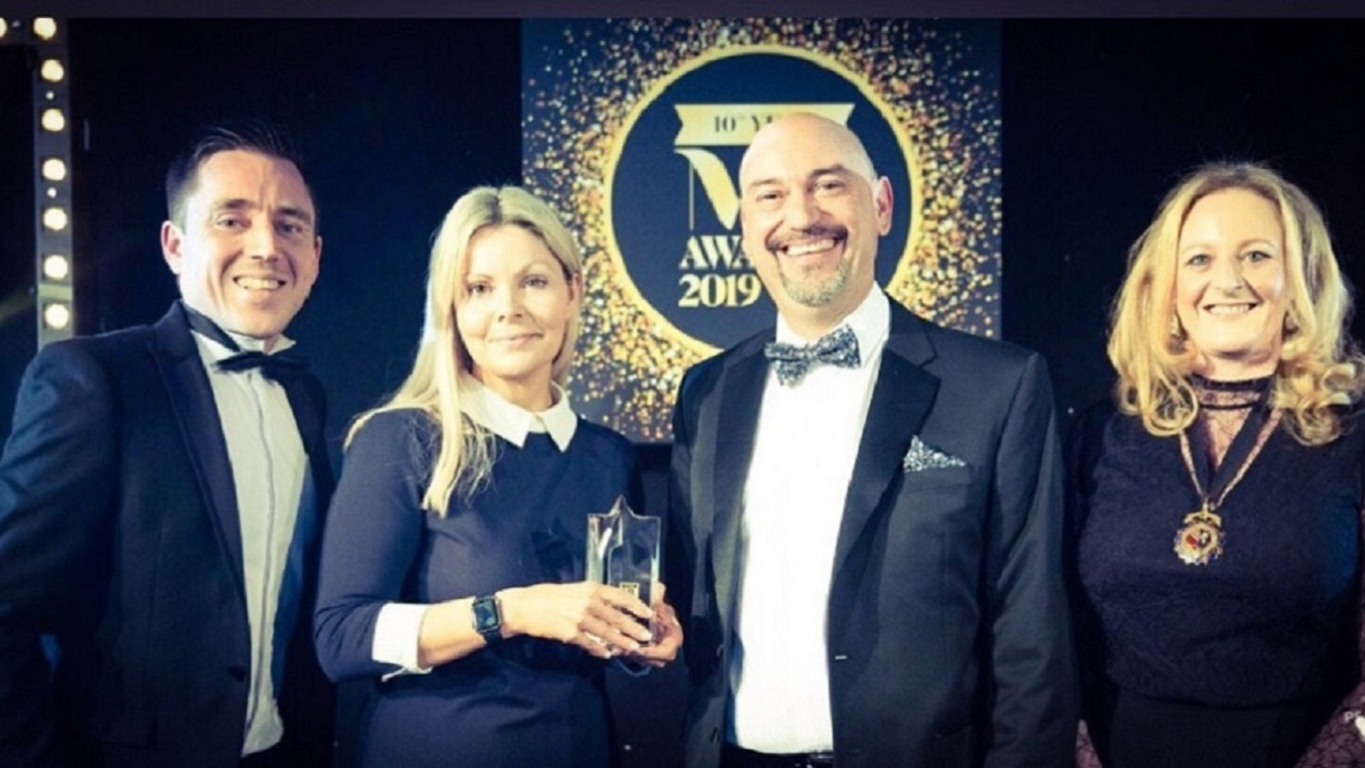 Melanie Gavin of the award-winning Manchester team at Ward Hadaway recently won a top accolade which recognises innovation through the firm’s partnership with the NHS.

The firm was announced as the winner at the 2019 Manchester Legal Awards, which was hosted by John Hyde of the Law Society Gazette, and held at the Midland Hotel in Manchester.

Ward Hadaway picked up the Law Firm Innovation Award for the pioneering way it has helped NHS clients assess their operations and identify efficiency savings.

The 360-degree diagnostic legal review developed by Melanie Gavin and her healthcare colleagues, led to the development of a tech-focused tool known as the ‘Knowledge and Legal Advice Centre’ – a smarter way of managing data to avoid duplication of legal spend.

Melanie has advised various NHS organisations over the years, assisting them with CQC inspections and best practice, providing practical recommendations for operations improvement and helping them to achieve efficiencies.

She said: “We are absolutely delighted that Ward Hadaway has once again been recognised for its role in partnering with the NHS to identify new ways of working and increase efficiency and effectiveness.”

Partner and Head of Public Sector, Melanie Pears and her team have also been shortlisted by both the Head Service Journal Healthcare Partnership Awards 2019 and LexisNexis for their work on a PFI project where they provided specialist advice from inception, during its operational period, through disputes and ultimately its termination for default on the part of the PFI provider.

Jeffrey Keeble, Partner and Head of the 60-strong Healthcare team at Ward Hadaway, added: “We work with NHS organisations across the country day-in, day-out, so we know what kind of issues they face and the pressures under which they work.

“We are delighted with the Manchester legal award win as it is a reflection of the real partnership approach Ward Hadaway has and continues to have with the NHS.”