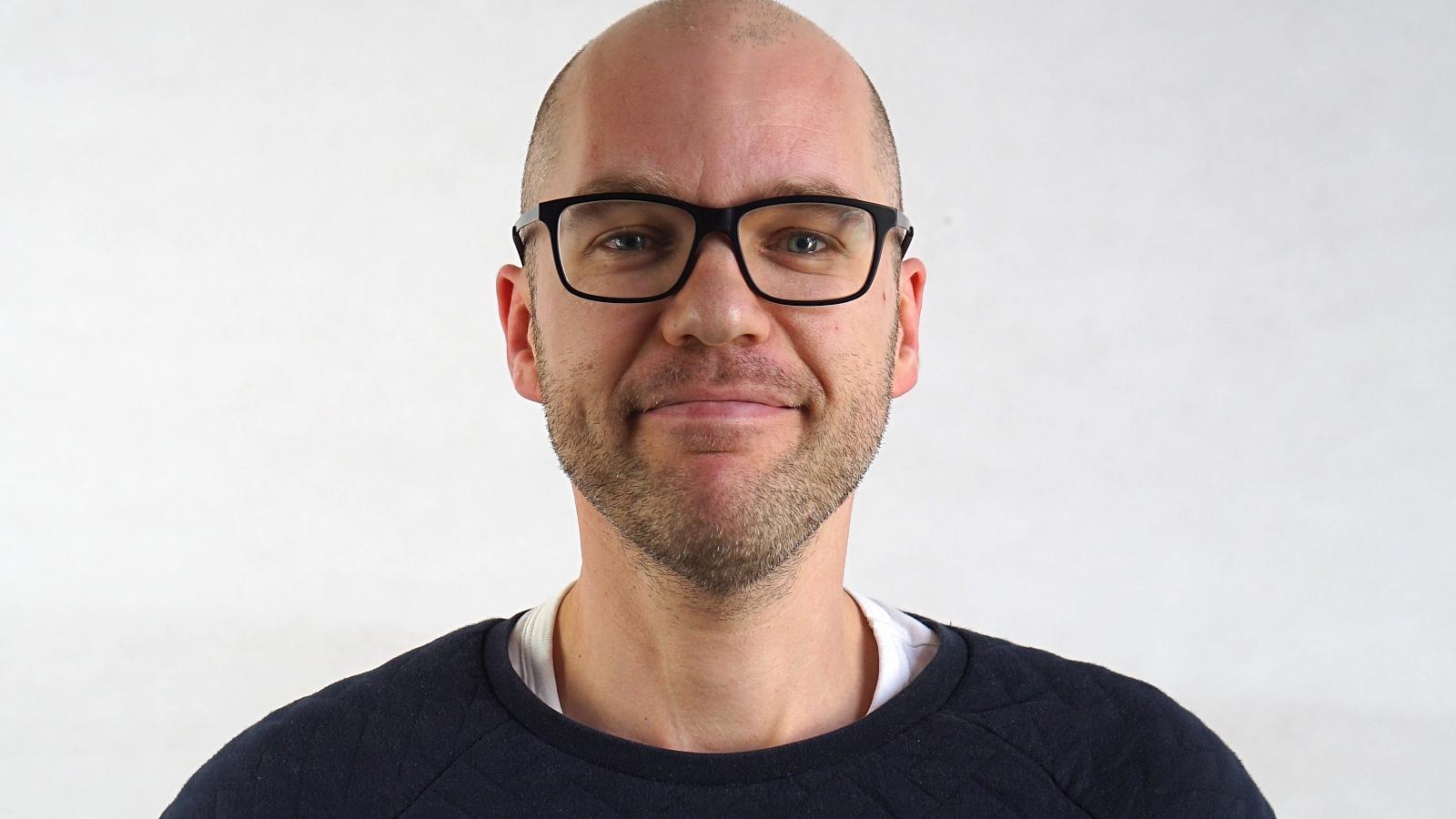 Royston has worked at the agency – who specialise in creating engaging kids’ activity packs for some of the world’s biggest family brands – since its inception in 2010.

In his new role, he will head up all the procurement and logistical aspects within the business, including the tendering of projects and liaising with its supply chain.

“I’ve been part of the Milk Jnr’s & Kidworks journey since the start so this promotion means a lot – especially as I am now part of the executive management team so I will play a key role in fulfilling our objectives of driving the business on to the next level.”

“Royston is an integral part of the business so his promotion is hugely deserved and recognises the value he adds to our clients and team.”