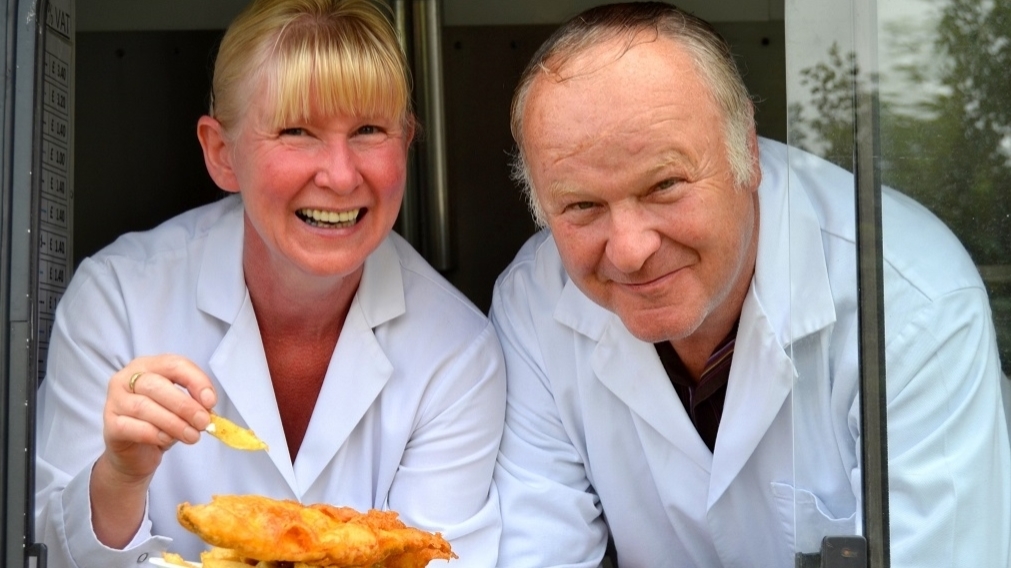 For nearly four decades Ramsay’s Fish and Chip van has visited villages throughout the Yorkshire Dales delivering delicious suppers to hungry families. But after serving for three generations the husband and wife team are hanging up their overalls and putting their business up for sale.

Despite becoming a local icon, which is recognised up hill and down Dale, founders Richard and Pauline Ramsay have decided to retire and to sell the profitable mobile catering van to a new proprietor.

“It’s time we called it a day. We’ve really enjoyed building up our trade over the years and are proud to say that we have created a solid and profitable business. It’s time to pass this on and we hope that someone will come forward and continue the legacy.

“It would be sad to see the van go and would be a real shame for the Dales. It has become an attraction and has welcomed visitors from as far afield as Australia!”

As well as serving suppers to tourists from the other side of the world, due to its popularity, Ramsay’s has also featured in a national Welcome to Yorkshire advert, on the Dales Diary and in several leading national newspapers.

“There comes a time when you need to make a decision and to step aside and give someone else a chance. We’ve come to that point and really do hope that whoever buys the van gets as much enjoyment out of it as we have.”