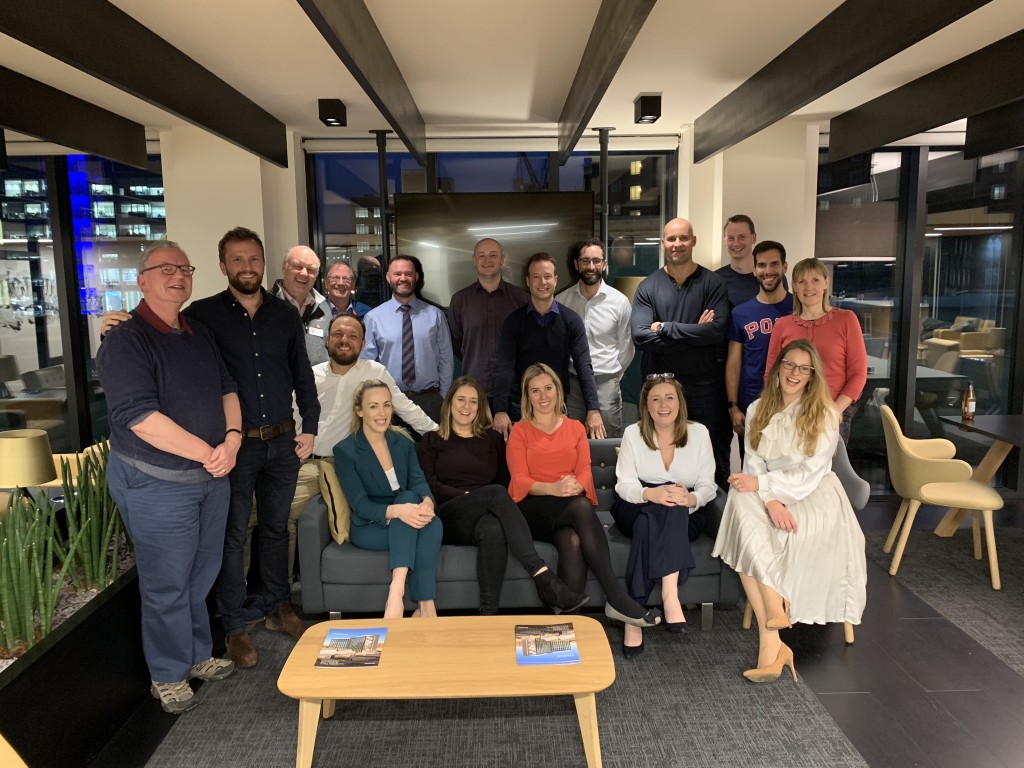 The long-standing membership organisation, Rotary International. has opened a new group in Leeds, founded by a young and diverse group of residents and business people.

Rotary International was formed more than 100 years ago to unite and act to create lasting change across the globe, in local communities, and in ourselves.

The newest Leeds-based club, named Phoenix, is thought to be one of the most diverse groups in the entire rotary globally. In contrast to the average age of 74 for Yorkshire Rotary Club members, the new club has an average membership age of 34.

Sam Tasker-Grindley, a chartered accountant and the 30-year old Chair, led the formation of the Phoenix Club earlier this year and welcomed a mix of ages, gender, race and sexual orientation.

The newest club was officially welcomed by District Governor Robert Morphet and a traditional induction ceremony welcomed the newest recruits from a mix of sectors including accountancy, public relations, recruitment, and international trade.

The first female president for the Rotary Club of Aireborough, Heather Read, welcomed the new members which include Ellie MacDonald of MacComms, Jodie Hill, founder of Thrive Law and Jonny Waterton, ex-military turned financial advisor. Victoria Boldison of Bolst Global was the 20th member to join the club, giving Phoenix its independent status.

The club exists to support the Leeds community with Zest Health for Life’s Leeds Cookery School as the chosen charity for the year. The club supports the charity through fundraising initiatives including dragon boat racing, cookery classes and climbing the Yorkshire three peaks.

Heather Read, President for the Rotary Club of Aireborough commented: “It is a pleasure to welcome the newest members who have joined alongside my colleagues and I who have been proud to represent the rotary for many years. We can’t wait to see how they will build on the traditions we’ve formed whilst bringing in a new lease of life.”

Phoenix Chair, Sam Tasker-Grindley added: “I feel excited to update the long-standing traditions of Rotary. We’re not trying to reinvent the wheel but rather bring it into the 21st Century. We’re working hard to make the Rotary club of Leeds Phoenix a diverse and innovative group to support each other and give back to the community.”