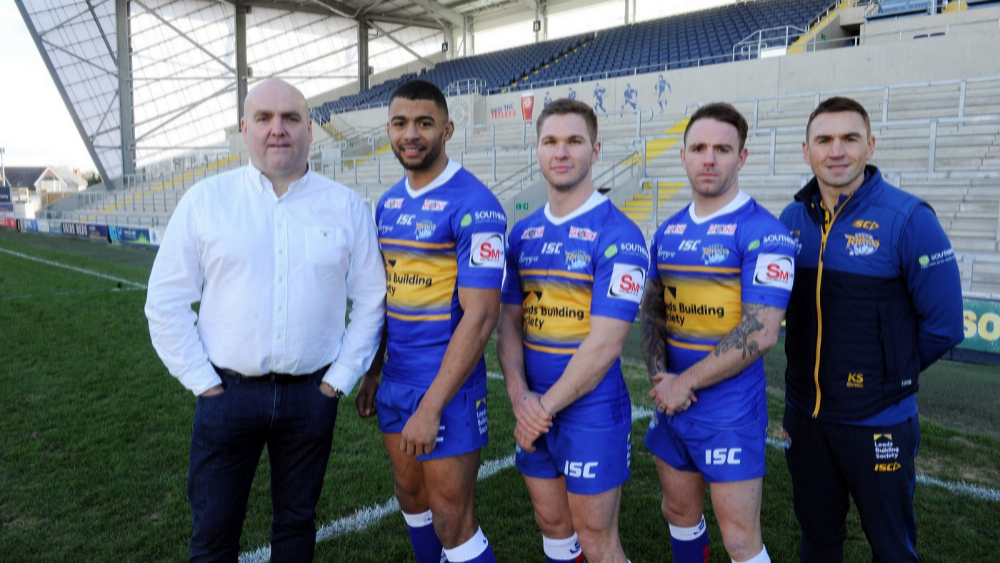 The auto engineer and vehicle safety system specialists, SM UK, has renewed its sponsorship deal with Leeds Rhinos after five years as a commercial partner of the club.

Leeds Rhinos’ first game of the season kicked off on the 2nd February with a loss against Warrington Wolves away. As an associate of the club, Leeds-based SM UK’s logo will now appear on the club’s home kit shirt, shorts and socks. Not only that, but the firm will be sponsoring the Rhinos’ women’s team.

“Sponsoring the biggest and most successful club in the Super League, as we have done for five years now, means we are able to advertise the business to a large crowd at every Leeds home game.

“Matches attract crowds of around 16,500 people, and our partnership with Leeds Rhinos has also proved to be an excellent networking opportunity for us, giving us exposure to lots of other businesses that might require our services.”

“We’ve had a huge number of enquiries via our sponsorship of the club, and contract wins too. It also helps that we have a healthy obsession with rugby league and are massive fans of the club as well!”

“It’s fantastic news that Steve and the SM UK team are renewing their partnership with the club. We’ve had five great years with them, during which they have very much become part of the Leeds Rhinos family, getting to know our directors, players and other club sponsors.

“It’s a great time to be involved with Leeds Rhinos as we forge ahead with the £45m refurbishment of our Headingley stadium which will deliver a world class facility when it’s completed this Spring.”