Now earlier this week, we gave you some of the more recognisable logos and their clever hidden messages, but this week we’re going to show you our top five logo fails, just so you don’t make the same mistake as these! 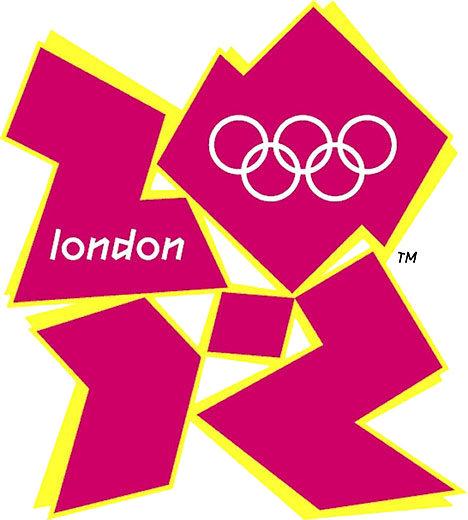 If you live in the UK, then this logo was plastered everywhere before and during the London 2012 Olympics and it was supposed to be such a simple logo of the numbers 2012, but it ended up being much more than that.

Some people indicated that it looked like some sort of comical sex act between two Simpson characters.

And even Iran almost boycotted the Olympics because they believed it spelt out Zion, which is a biblical term for Isreal and is seen as racist. 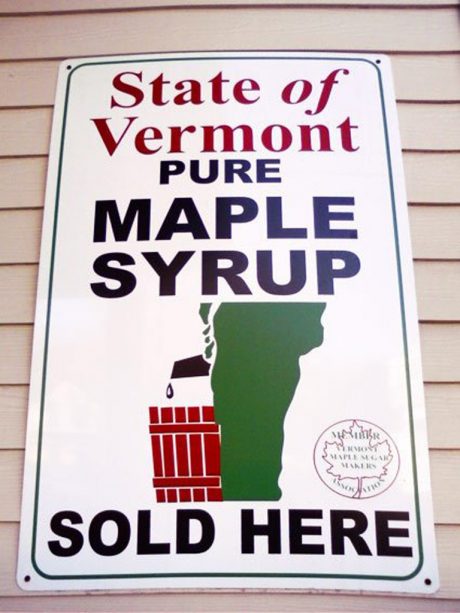 Unless you did what Vermont Maple Syrup did, you wouldn’t exactly say that the state looks like the side profile of someone’s leg.

Until you see their logo.

Yep, that’s actually their logo. You can see what they’ve gone for with the tap but they’re gone about it completely the wrong way. 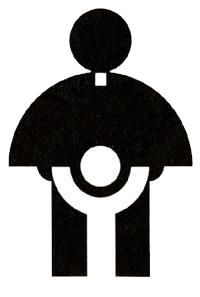 In 1973, this was the logo for the Catholic Church’s Archdiocesan Youth Commission and wow it was awful.

We get that it’s supposed to be a priest helping a child, but it just doesn’t look like that at all and it comes across as something much, much worse. 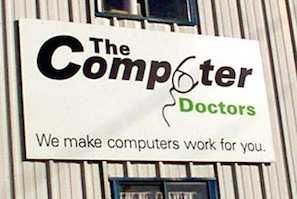 Sometimes it’s better just to look at the logo rather than have us speak.

Apparently, they’re supposed to fix your computer, not you’re leaky genitalia. We don’t have to tell you where the went wrong with this logo.

Sherwin Williams is a paint and coating manufacturing company, who apparently wanted to paint the world in blood-red paint as you can see from the logo.

This logo was adopted all the way back in 1906 with them still using it to this day! We have to take our hats off to them really for sticking with such a strange logo especially for an international brand.