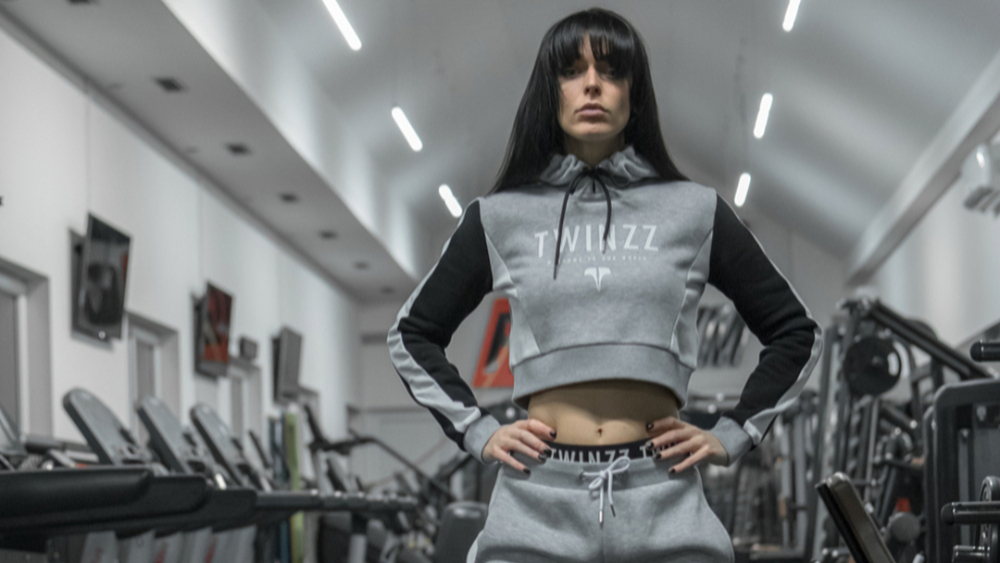 The Manchester-based urban headwear and apparel brand, Twinzz, has recently announced that it is going to be introducing a whole new range of athleisure clothing for women which is due to launch in early 2019.

Twinzz, which is primarily known for its unisex headwear, has previously only created clothing for men. However, the founders, Jez and Ali Farooq from Greater Manchester, decided to branch further out into women’s clothing as they predict the popularity of tracksuits in the female fashion market to soar in 2019.

The brothers had discussed in detail launching a women’s clothing line since the brand first launched in 2016, however they were initially unsure about the size of the market. After receiving an overwhelming number of enquiries about women’s sizing for the men’s range, they have created a whole range of women’s products including hoodies, joggers and full tracksuits.

“We believe that tracksuits are going to be the next big thing in women’s fashion and the line we are launching is incredibly strong. The women’s athleisure market has been growing quickly in 2018 and our unisex headwear is already popular with women, so launching into apparel makes a lot of sense.”

“Initial reaction to the new products pre-release from our Instagram audience in the UK and Slovakia has been incredibly positive, so we are really excited to reveal the line to customers early this year.”

Twinzz announced in November that it’s expanding into high street stores in the US and China, starting with a billboard in Time Square, NY on Christmas day to announce the US launch.

This new range will be available to shop on the website in the spring.